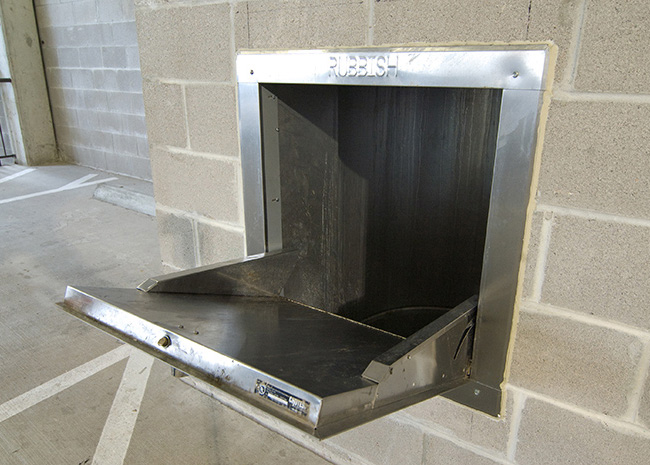 The Tattered Cover is one of the nation's great independent bookstores, ranking with New York's Strand, Portland's Powell's, and Salt Lake City's Weller Books; now in an open letter, the store has "broken up" with Amazon division Audible, the largest player in the audiobook market, citing the company's mandatory DRM, proprietary formats, algorithmic opacity, and […]