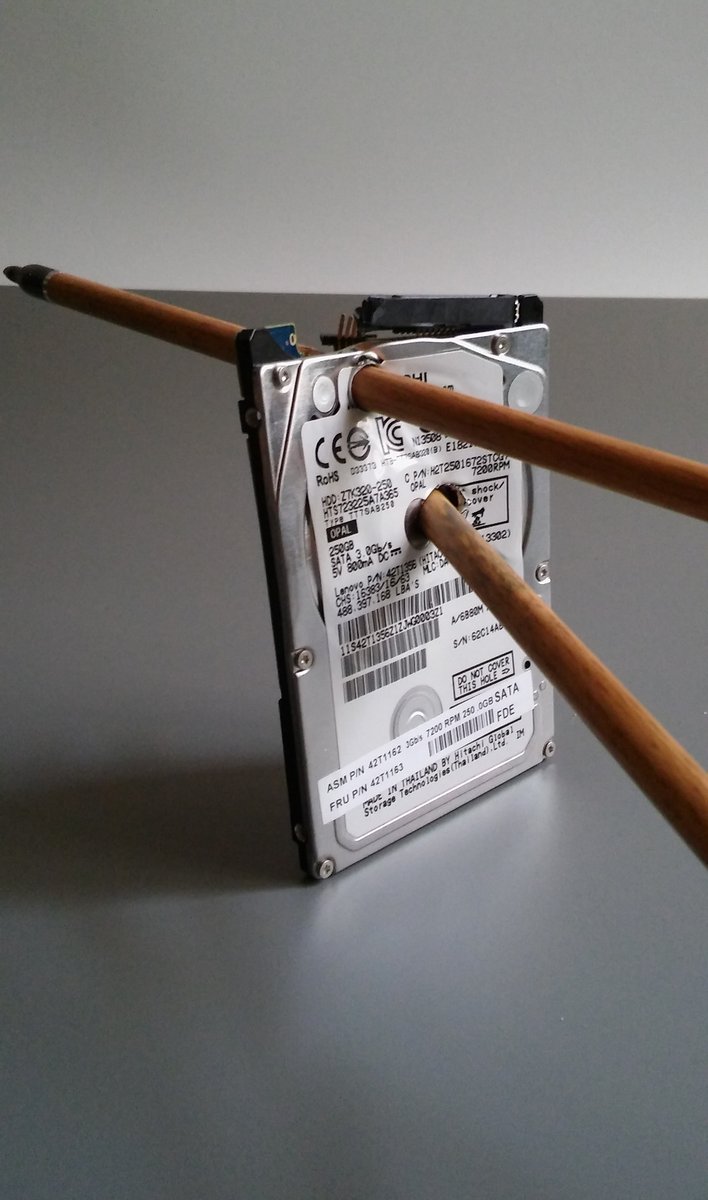 Journalist's Resource published this great comic by Josh Neufeld, explaining the basic concepts behind differential privacy, the data collection method used to prevent bad actors from de-anonymizing the information gleaned from the 2020 Census. The original source includes some other great resources on differential privacy, but since the comic itself is made available under a […]