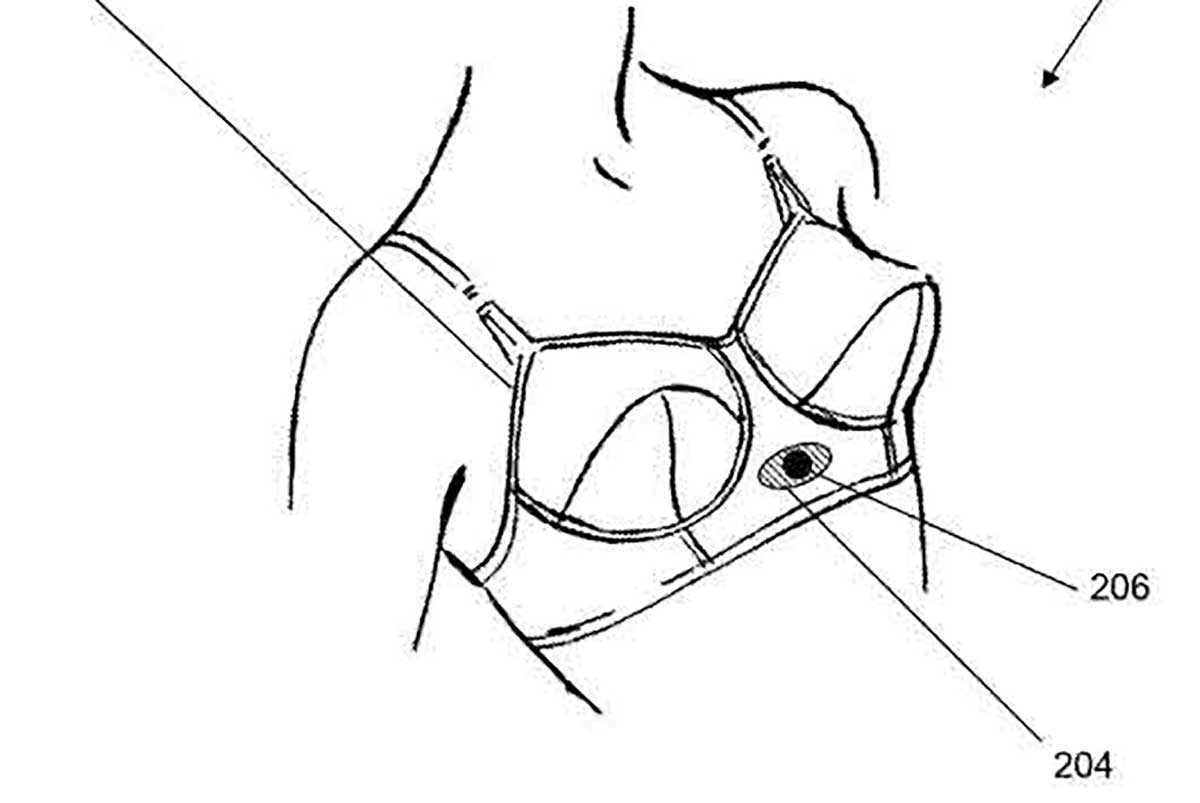 Michael M. Ahmadshahi Ph.D., Esq. is the inventor of the patented Signal-Activated Lingerie:

“Lingerie, such as bras which are worn by females, have a fastening mechanism, such as a hook-type fastener, which is difficult to open, especially for the male counterpart. A bra according to the present invention could be made using a signal-activated fastener such that the female’s boyfriend or husband could clap his hand and the bra would automatically open.”