The Girlfriend Zone: the inverse of "the friend zone" 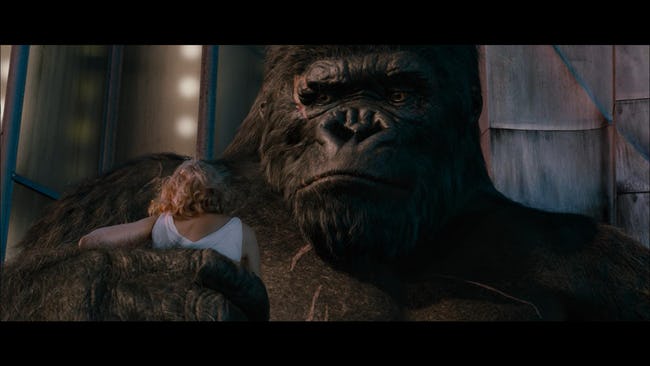 The Girlfriend Zone is the place that women find themselves repeatedly and insufferably placed into by their male platonic friends, who can't or won't understand that the relationship is and will remain platonic: Ann: "So are you hanging out with Ben after class today?" Leslie: "No, he girlfriend zoned me hard. Hes a cool guy, but I can't hang out with him for more than 10 minutes without him making a pass at me." (via Seanan McGuire)