The EU says it wants Europeans to engage with it: now that 4 MILLION of them have opposed mass censorship through #Article13, will they listen? 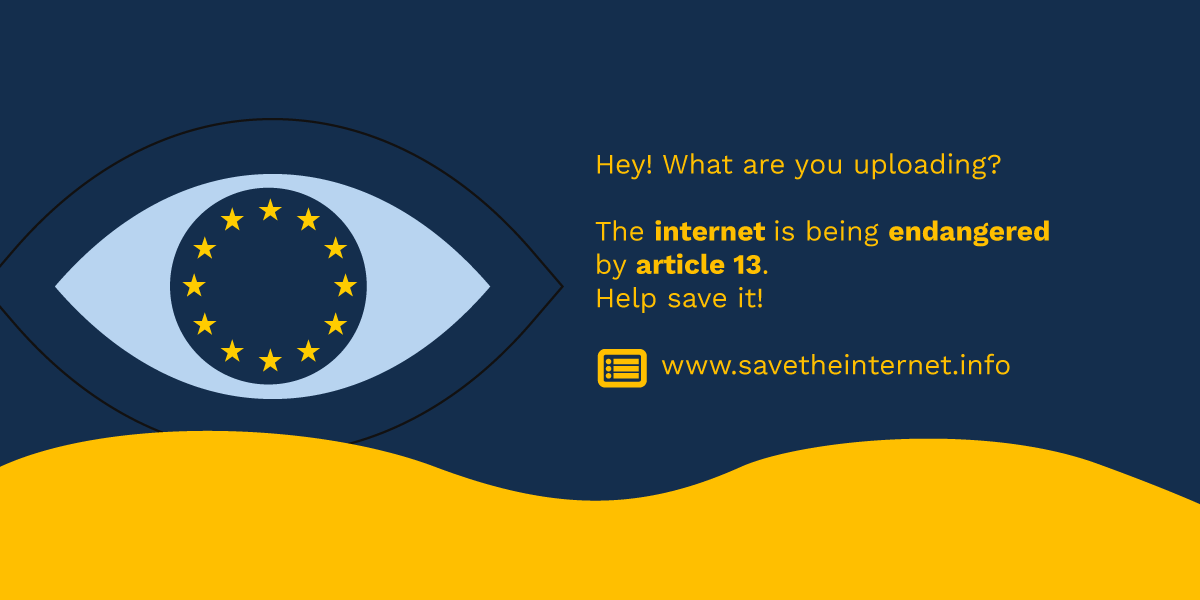 Today, activists delivered more than 4,000,000 Europeans' signatures opposing the inclusion of an automated censorship system in the new Copyright Directive to the European officials in Strasbourg who are negotiating the final form of the Directive before the next vote.

It's hard to recall any EU initiative that was this unpopular, and nothing the negotiators have done since they slipped behind closed doors more than three months ago has improved it. Instead, they've added an incoherent slaw of contradictory subrules to the proposal that can't possibly be honoured, none of which alter the incontrovertible fact that Article 13 (which required algorithmic copyright censorship bots from the very start) will inevitably lead to AI filters making billions of judgments a day about what Europeans may and may not say.

At this point, it's safe to say that nearly everybody hates this rule: the largest movie companies and sports leagues in Europe have asked the EU to remove their content from the scope of Article 13; the world's preeminent internet technologists have warned that it could wreck the internet, and millions of Europeans agree.

The EU is in a crisis, with Eurosceptic movements on the rise in almost every member-state. To counter this, the EU has promoted the idea that it is an evidence-based, neutral policymaker, devoted to promoting the interests of all 500,000,000 people under its jurisdiction. It has called on Europeans to strengthen their relationship with the EU by engaging more in European policy questions.