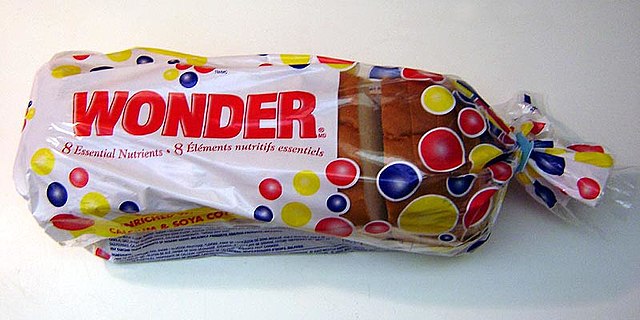 From what I understand, the punishment was a rare one--but not that rare. According to The Navy Times, the Commanding Officer of the USS Shiloh submitted the cruiser's sailors to it so often that the Shiloh's crew, the base it sailed out of, and even taxi drivers plying their trade in and around the base knew the ship as the "USS Bread & Water."

That the punishment is coming to an end has got to be a good thing: convicted civilian criminals get Nutraloaf when they're locked down for misbehaving. You'd like to think that military personnel could expect at least the same standard of care.

Image: By User:Siqbal - Own work by the original uploader, Public Domain, Link

The New York Times reports that in 2014 and 2015, Navy pilots flying off the aircraft carrier Theodore Roosevelt reported frequent encounters with UFOs and captured video of the sightings. I’m not saying they’re extraterrestrials… Really, I’m not. But that’s some weird shit. Video below. Apparently it’s these encounters that spurred the US Navy to […]

On November 16, 2017, the crew of a Navy EA-18G Growler jet delighted sixth graders, launched a meme, and pissed off prudes everywhere by drawing a penis in the sky with their engine exhaust over the state of Washington. Their prank caused quite a stir in the Navy, even leading to an “official information dispatch” […]