A timeline of all of Facebook's scandals in 2018 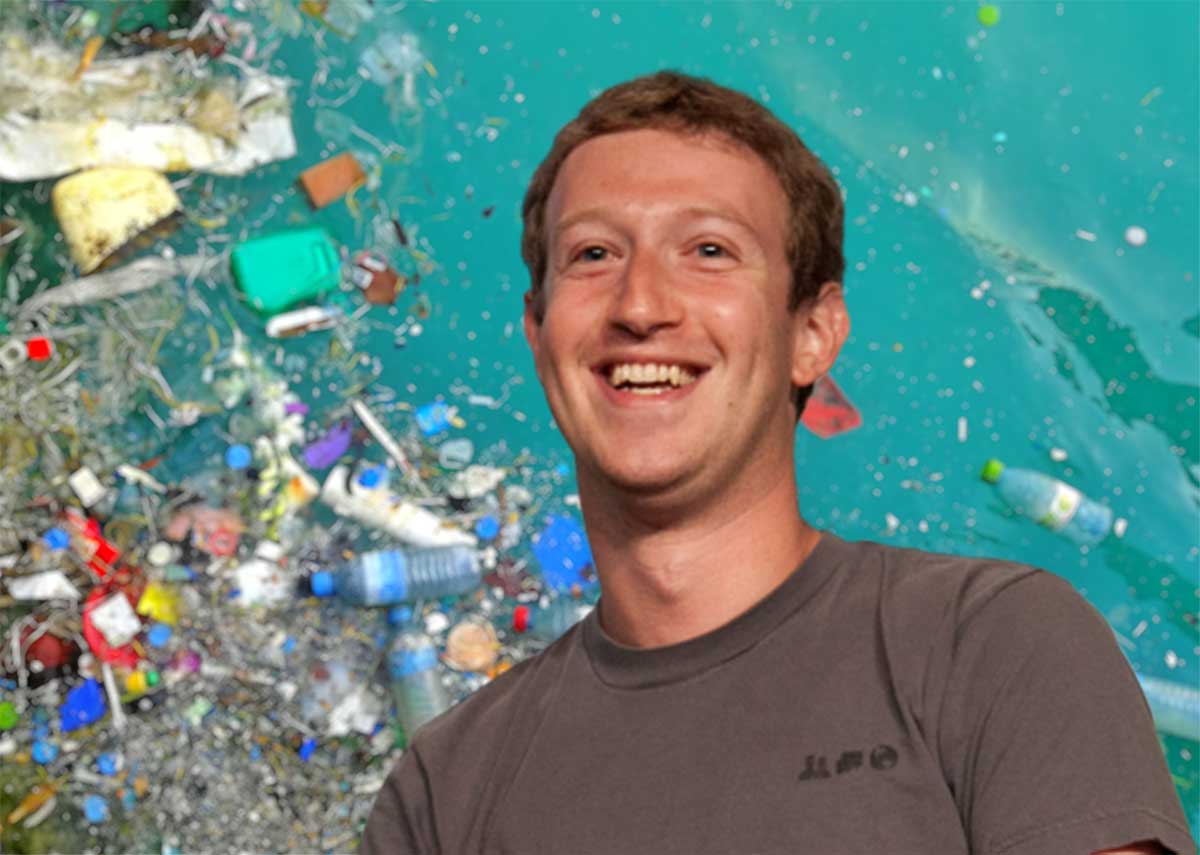 BuzzFeed News published an internal memo from Facebook executive Andrew Bosworth in which one of Zuckerberg’s most trusted lieutenants calls any effort to connect the world a “de facto good.” “Maybe it costs a life by exposing someone to bullies,” he wrote in June 2016. “Maybe someone dies in a terrorist attack coordinated on our tools... And still we connect people.” The note caused a backlash externally in light of troubling events, including Facebook’s role in abetting genocide in Myanmar and its role in broadcasting a spate of suicides and murders on its livestreaming tool. In a statement, Zuckerberg disputed the idea that Bosworth was speaking for the company and said, “We've never believed the ends justify the means.” In response to the story, Bosworth tweeted (and later deleted), “I don’t agree with the post today and I didn’t agree with it even when I wrote it.”

Lol Mark, remember Cambridge Analytica and when 2 million people left Facebook. What a year it's been. pic.twitter.com/g7yXy0P4dp

Right-wing sourpuss Ben Shapiro’s website The Daily Wire is the seventh-ranked publisher on Facebook, according to Popular Information. “On a per article basis,” it reports, “The Daily Wire receives more distribution than any other major publisher.” Here’s how much better The Daily Wire performs than other well-know publishers: The secret to The Daily Wire’s success? […]