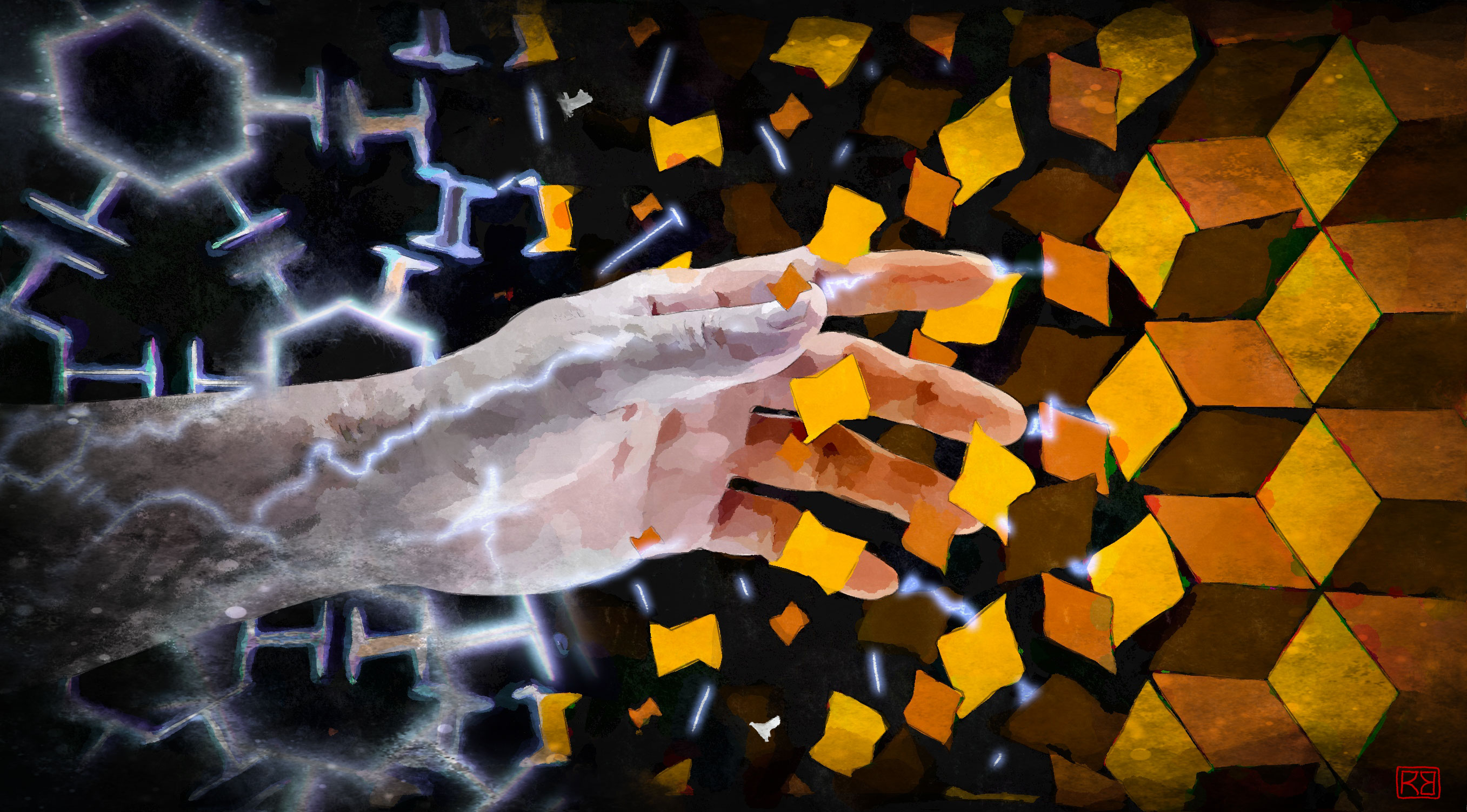 Cassandra Khaw's shockingly good 3-page short story Monologue by an unnamed mage, recorded at the brink of the end takes a genre and an archetype and distills from them a perfect moment that embodies and exceeds both.

That they dragged us back, bound in brambles and bronze, that they made us choose between being separated or being part of the vanguard against the apocalypse, all that is of no importance. That we laughed at their ultimatum, that we said yes, that we held hands as they told us we probably wouldn’t come back, that is what matters.

What matters is that I love you and that I will always love you, and I won’t let them have you, even if I have to husk myself of all that I am and splinter the universe again. You’re mine and I am yours, and what are gods to people who have seen the continents fold up like paper planes?