Remove.bg, the background-removing photo tool that people are going gaga for 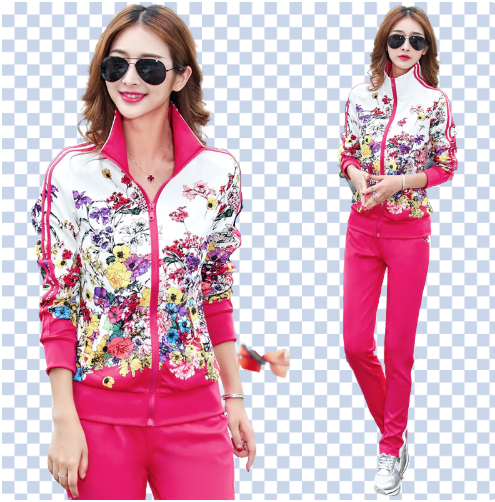 Remove.bg, a new free web app released by developer Benjamin Groessing on Monday, keeps popping up in my feeds so I thought I'd try it out. With one click, it removes the background of a photo using AI:

Today I'm launching https://t.co/PX30RBnfSm – a tool to automatically remove the background of any image (with a person in it) ?Built with python, ruby & deep learning with @davidfankhauser - AMA

To test it out, I chose this photo cribbed from Aliexpress:

Remove.bg spit this out in less than 10 seconds:

Not bad. I suspect that the app read that pipe as "fingers." Anyone care to take this image and set her in an exotic locale by giving her a nice new background?