Weed is even better for old folks' brains than we thought 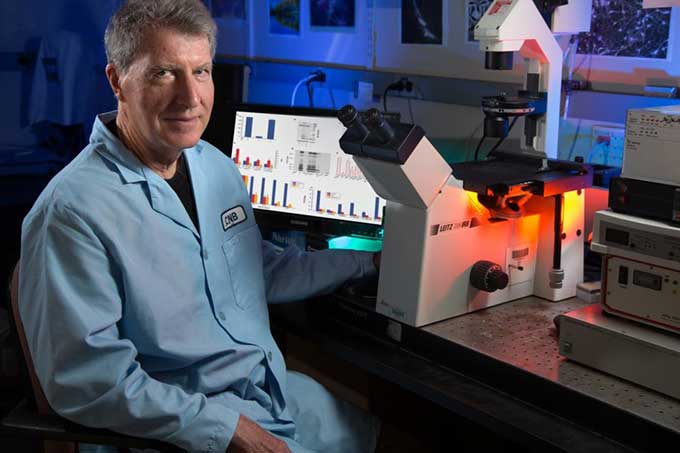 Previous studies into the effects of THC (the main psychoactive component of marijuana) have shown it to play a role in preventing symptoms of Alzheimer’s. But a new study published in Aging and Mechanisms of Disease, shows that THC goes even further by helping to get rid of amyloid-like proteins in the brain that kill nerve cells.

"Although other studies have offered evidence that cannabinoids might be neuroprotective against the symptoms of Alzheimer's, we believe our study is the first to demonstrate that cannabinoids affect both inflammation and amyloid beta accumulation in nerve cells," says Salk Professor David Schubert, the senior author of the paper.

Here's an "explain like i'm five" infographic from the study:

Flame up the herb