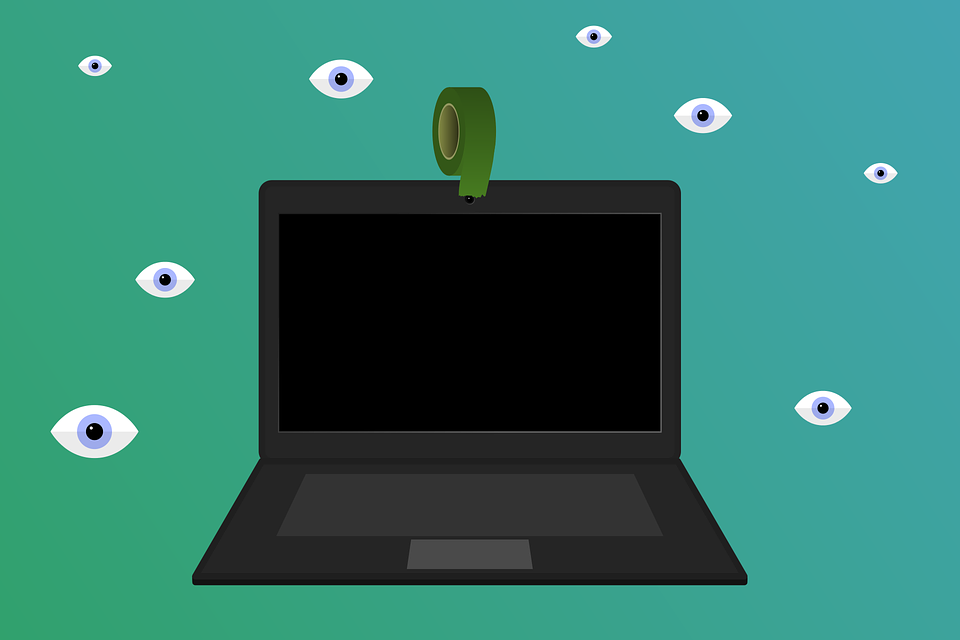 As EFF's Eva Galperin notes, Nicole Kobie's story about resisting surveillance by taping over your webcam "proves that once more, the best and most straightforward tech reporting is being done by Teen Vogue."

However, there are others who could be watching through your webcam, and the stories of compromised cameras are genuinely terrifying: hackers taunting people and spying on women at home, blackmailing teens into sharing nude photos, and schools even keeping watch on their students. "This is a pretty invasive, targeted form of malware, but the consequences can be super embarrassing," said Joseph Lorenzo Hall, chief technologist at the Center for Democracy and Technology.

Such attacks require your computer to be tunneled into by hackers, creating a backdoor called a Remote Access Tool (RAT) — sort of like if someone added an unlocked window to your house that you didn't know was there. There are also cases that allege computer repair staff taking control of cameras when you get a device serviced.

Don't panic; this type of attack remains rare, notes Wheeler. "One or two instances of RATs and teenagers being hacked for video through their webcams creates a lot of media clicks and hysteria, but the truth is that you should be much more concerned about your personal data than your webcam or your phone’s front-facing camera (which no one covers with a sticker)."

Wave Goodbye to the FBI: Why You Should Cover Your Webcam [Nicole Kobie/Teen Vogue]