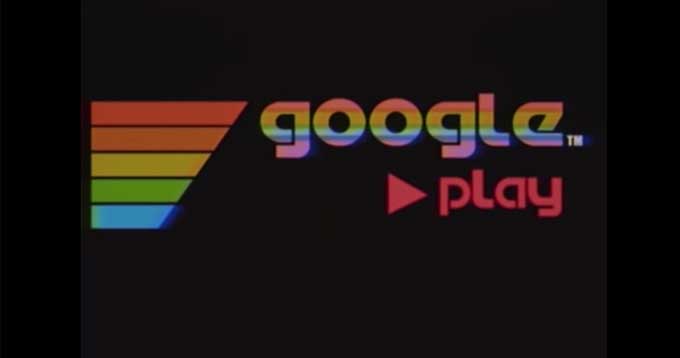 A popular mobile game available on the Play store is an "ad fraud platform", say researchers at a media intelligence company. Word Link was approved by Google and had since been downloaded 50m times, becoming a “major source of fraudulent traffic”.

“The Google Play Store, although dealing with far greater volumes of app submissions and users than the Apple App Store, is clearly not doing enough to combat this with adequately strict approval and diligent review processes,” the report states.

“Our hope is that this detailed review of Word Link and Worzzle will result in the removal and re-assessment of these apps by Google, and spur a wider review of Google’s policies that dictate what apps are allowed onto their store for their users’ consumption.”

Google appears to be getting fed here at both ends. A strong incentive not to deal with the problem.