Chinese app offers map of "deadbeat debtors" near you 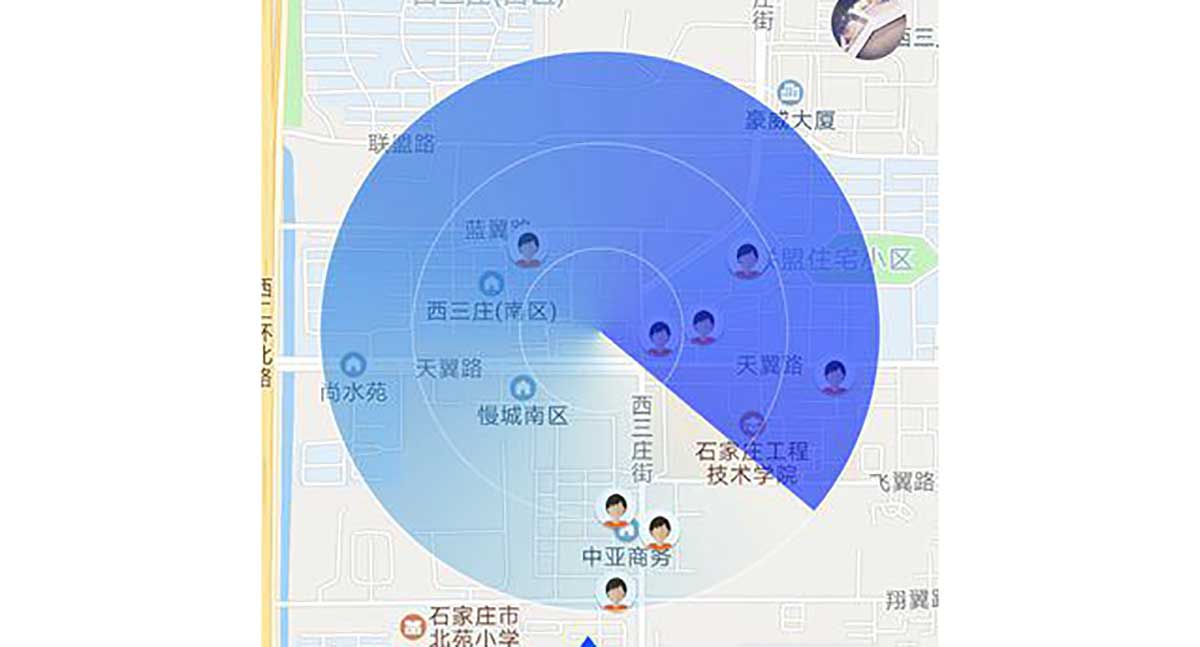 As part of its social credit system, China deployed an app that lets you see if a "deadbeat debtor" is within a 500-meter radius of you.

The app name translates to “map of deadbeat debtors”, and can be accessed via WeChat, China’s most popular instant-messaging platform. The idea is that it will allow people to “whistle-blow on debtors capable of paying their debts.”

The Hebei-based app is one part of this tracking system, but this social credit scoring is already having an impact in China. According to China Daily, more than 6,000 people who failed to pay their taxes on time or misbehaved on public transport were barred from taking planes or trains in and out of China between June 2018 and January 2019.

Netflix released the trailer for the season 5 of the dystopic science fiction series Black Mirror. It launches June 5. Only 3 episodes! Image: YouTube