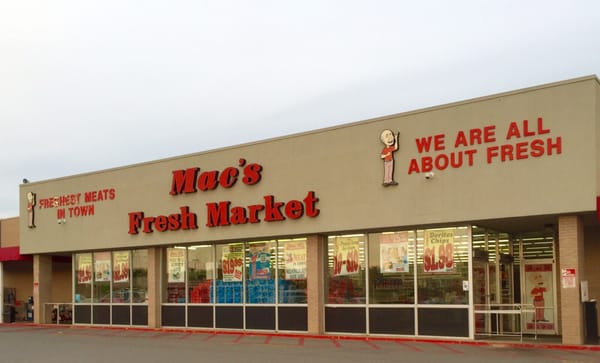 The Trump administration’s brazen propaganda game has always been strong, and always finds impressive new ways to out-horrible itself. So this is really just the latest example of dehumanizing language presented in an official context. Of course Border Patrol isn't going to let a random group of radical political activists show up and start injecting […]

Two of documentary film groups are suing the administration of President Donald Trump for requiring foreigners to hand over their social media account IDs, even pseudonymous ones, to U.S. officials when applying for a visa.

In 2003, artist Tom Kiefer took a part-time job as a janitor at a Border Patrol facility in Ajo, Arizona. It was just something to subsidize his creative work. But he watched first-hand as things got more crowded, and policies became more cruel. He saw canned food taken away from migrants and donated to a […]