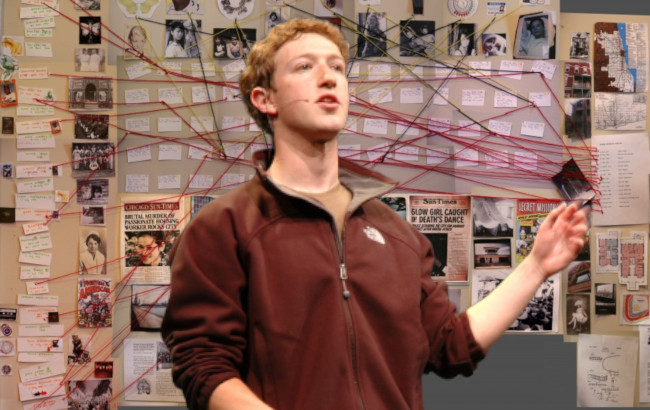 If you're a disgruntled ex-Facebooker or someone who "made threatening statements" against the company, there's a chance its internal security force is tracking your location and activities, using Facebook's apps and other tracking tools.

Given the scale of Facebook and the number of people the company has infuriated, this watchlist could be very big indeed -- as CNBC points out, if the company tracks 0.1% of its users this way, it's keeping tabs on 270,000 people.

At least one of the company's blacklists, the weekly updated BOLO ("Be On the Lookout") list, has "hundreds" of names on it. You can be added to BOLO for writing an update like "Fuck you, Mark," "Fuck Facebook" or "I'm gonna go kick your ass."

Facebook called the measures "industry-standard," and insisted that "any suggestion our onsite physical security team has overstepped is absolutely false."

The user checked in with security to register as a guest. His name popped up right away, alerting security. He was on the list. His issue had to do with messages he had sent to Zuckerberg, according to a person familiar with the circumstances.