This multimeter is very inexpensive with discount code 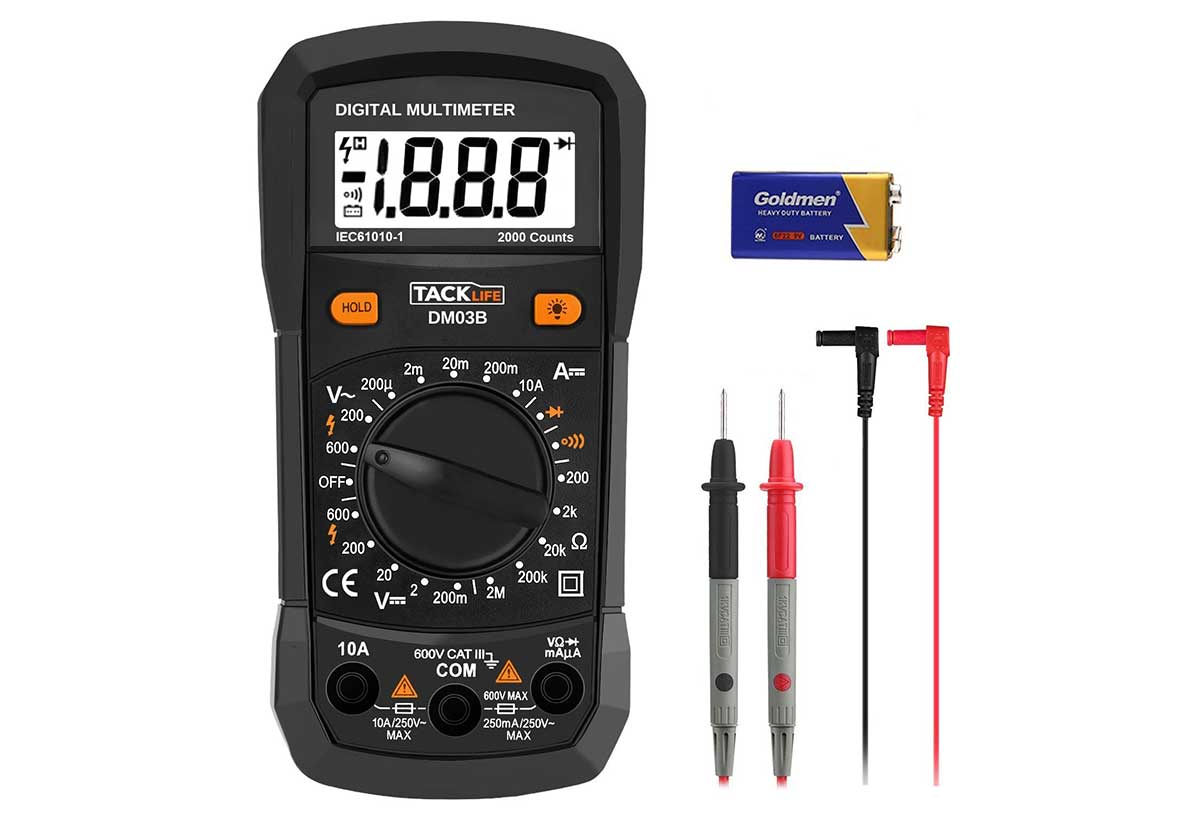 I have a few multimeters, and this is the one I usually grab first because it's so dead simple to use. I've had it for a least a year and have had no problems with it. Use promo code M2UAA4EY to get it for less than the price of a large, heavily sweetened coffee drink.