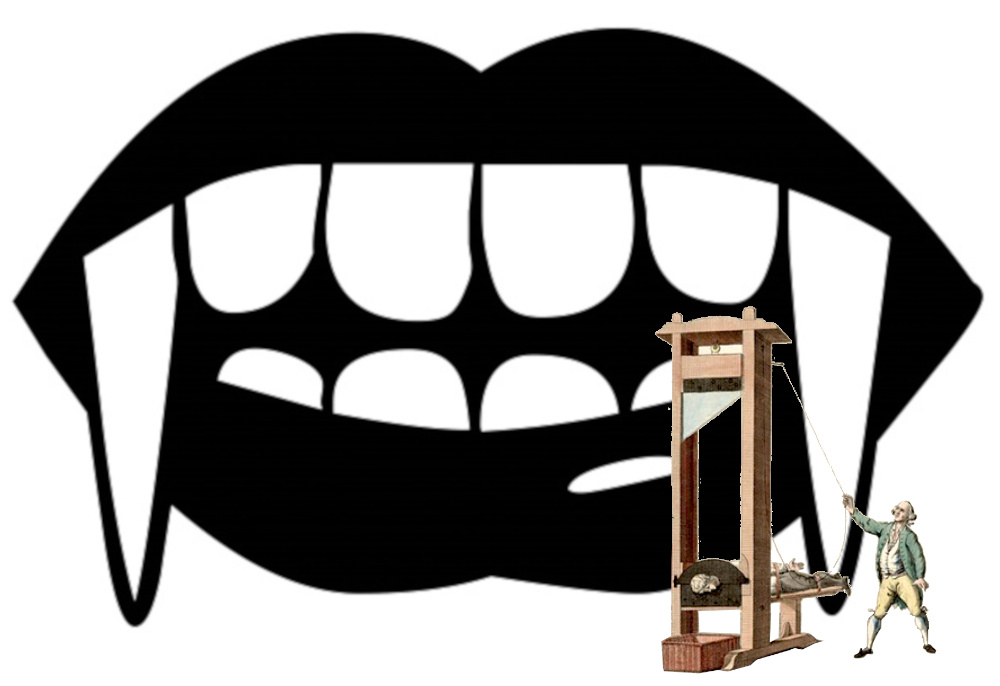 The advisory "strongly" warns Americans not to buy these treatments, saying they are neither "safe" nor "effective," and adding that "There is no proven clinical benefit of infusion of plasma from young donors to cure, mitigate, treat, or prevent these conditions, and there are risks associated with the use of any plasma product."

"Clinics" that offer plasma advertise that it is taken from children as young as 16 and charge as much as $8000 for a "treatment."

One example is Monterey, California-based Ambrosia. (In Greek mythology, ambrosia is the food or drink of the gods and confers immortality.) It was founded by Jesse Karmazin, a graduate of Princeton University and the Stanford School of Medicine, and the company's website refers to plasma as a "medical treatment."

"Young plasma treatments are intravenous infusions of plasma from young donors, who are in the age range of 16 to 25," Ambrosia's website said. The company, which notes that it treats patients who are 30 or older, boasts locations in Phoenix, Los Angeles, Tampa, Omaha and Houston. It charges $8,000 for a liter of young plasma and offers 2 liters at a rate of $12,000.

"Young plasma is the result of research into the science of blood," the website reads.