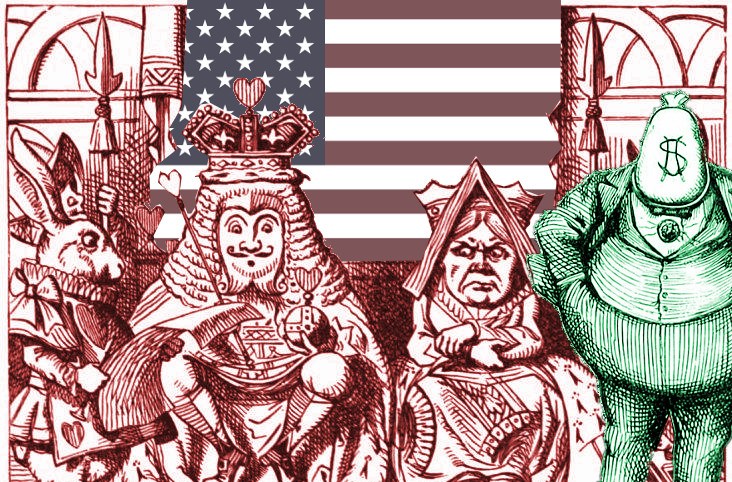 Forced arbitration "agreements" are how corporate America gets workers, tenants and customers to sign away their legal rights, substituting kangaroo courts where the "judge" is a lawyer paid by the corporation that abused you, and where the rules are whatever the corporation says they should be; The FAIR Act invalidates the use of arbitration to settle disputes over employment, consumer rights, antitrust and civil rights; it has 147 co-sponsors in the House and 34 in the Senate (all Democrats -- Republicans love forced arbitration!), and its only hope of passing is if Democrats nuke the filibuster rule the next time they control the House, Senate and Presidency (that is, in 2020).