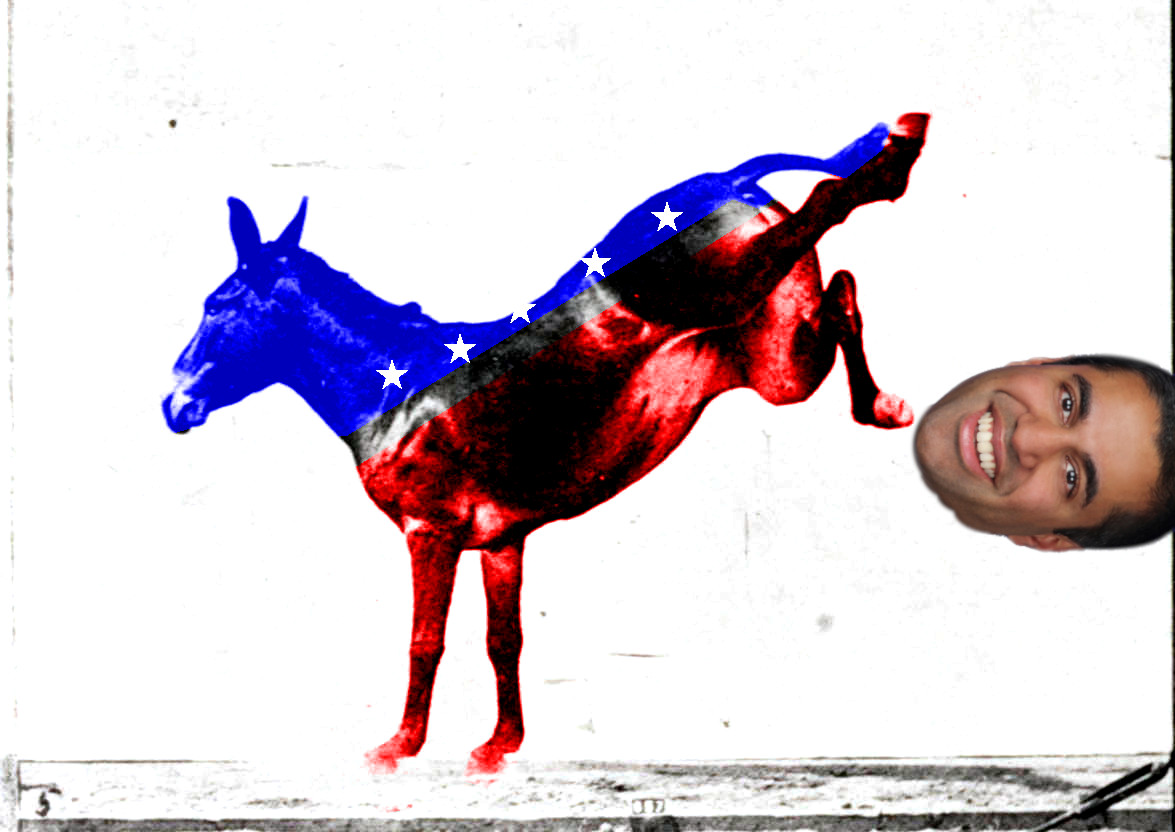 House Democrats have made good on their promise to introduce the Save the Internet Act, legislation mandating Network Neutrality, which would force the FCC to reinstate the policy that Trump's Chairman Ajit Pai used a string of dirty tricks and illegal maneuvers to destroy.

Such legislation cannot pass without the support of Senate Republicans, but it's still a canny move by the Democrats, since many of those Republicans represent the largely rural states that are ground zero for the worst price-gouging and under-servicing by the telcoms industry, and Net Neutrality enjoys broad bipartisan support (83%!!), so forcing Senate Republicans to go on the record about the rule before the 2020 elections will do good for the Democrats' election plans even if they can't get the bill passed.

The legislation is being lead-sponsored by Massachusetts Sen. Edward J. Markey in the Senate and Pennsylvania Rep. Mike Doyle in the House. Markey also tweeted out a copy of the bill on Wednesday, saying nearly every Democrat in the Senate had joined him to introduce it.