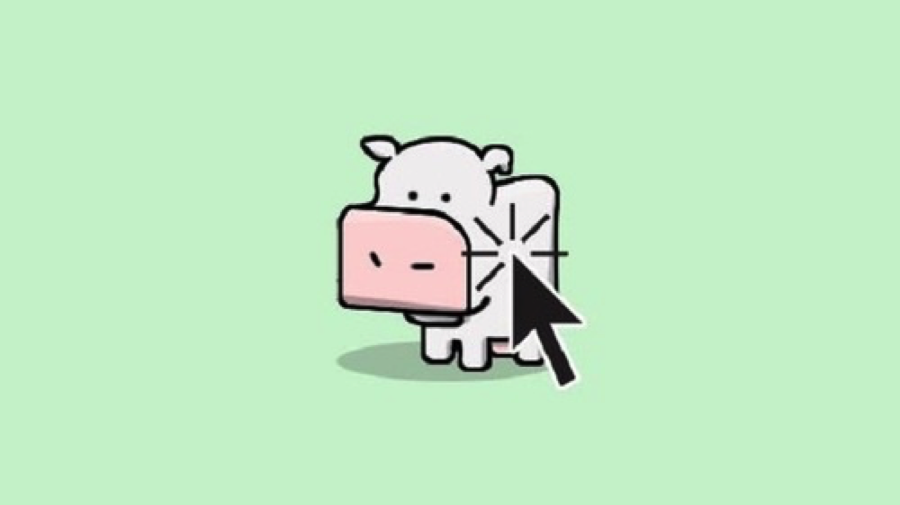 You know that what you're playing is a little more than an attention trap devised by ironists or perhaps even psychologists, barely fun in any meaningful sense, a dopamine reward mechanism veiled only minimally in story, character, art or music. And yet you play, on an on, hour after hour.

William Hughes on the genre from hell:

There’s something extra humiliating about being addicted to a genre of games that literally started as a joke about the depths to which players might sink; the earliest examples of the genre were stuff like Progress Quest and Cow Clicker, which were meant to satirize “progress” in video games by breaking it down to its simplest mechanism: Number goes up, brain feels good. But Cow Clicker inevitably begat Cookie Clicker, which—while still a comedy game, what with its Lovecraftian horde of baking-obsessed grandmas—steered further into the compulsive cycle. And from there, a million repetitive, sleep-destroying ships were launched.