You'll never guess what app teens use for sexting these days 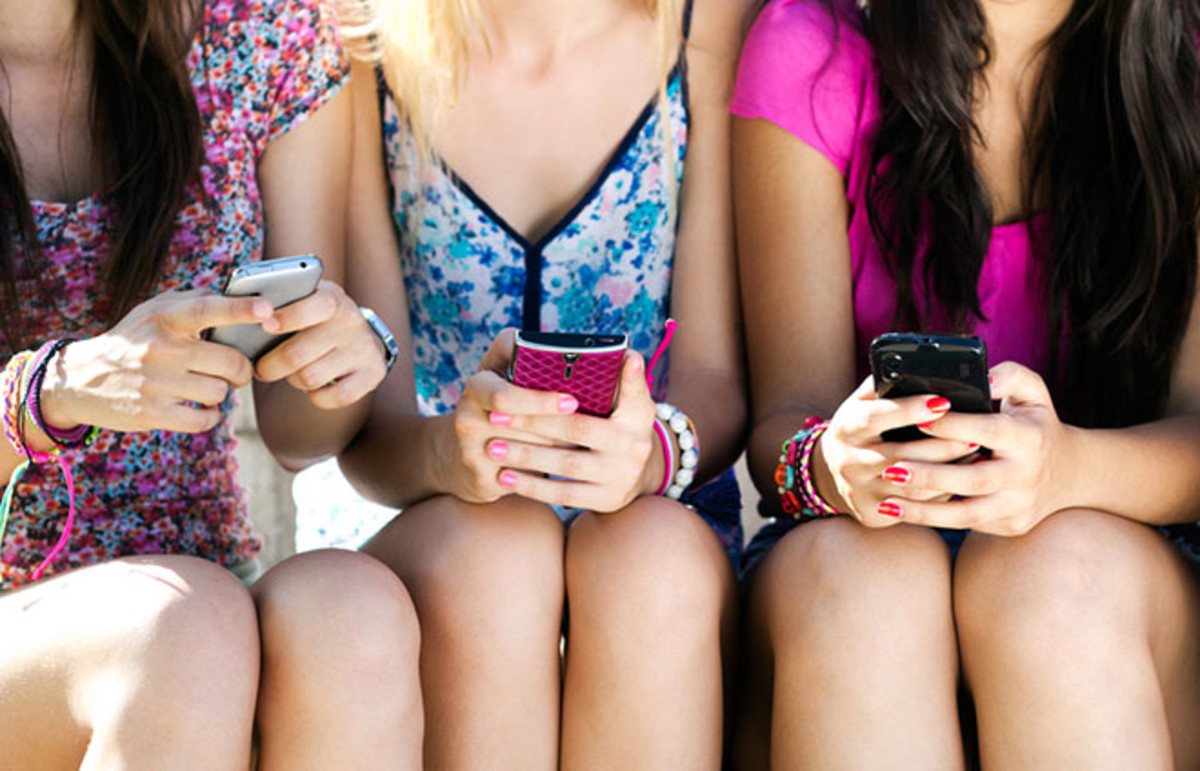 What's the hottest teen chat app right now? Not Snapchat. Not Tiktok. And not Facebook Messenger (like, eww).

Nope. It's none of those.

Great piece in The Atlantic by Taylor Lorenz today on how Google Docs became the go-to place for minors to talk about whatever they want to talk about, which includes illicit activities including drug use, and yes, sex.

A group of teens I do not know have accidentally invited me to their google doc, where they are ranking their best friends. pic.twitter.com/Gt6LKAmBPq

As more and more laptops find their way into middle and high schools, educators are using Google Docs to do collaborative exercises and help students follow along with the lesson plan. The students, however, are using it to organize running conversations behind teachers' backs.

Teens told me they use Google Docs to chat just about any time they need to put their phone away but know their friends will be on computers. Sometimes they'll use the service's live-chat function, which doesn't open by default, and which many teachers don't even know exists. Or they'll take advantage of the fact that Google allows users to highlight certain phrases or words, then comment on them via a pop-up box on the right side: They'll clone a teacher's shared Google document, then chat in the comments, so it appears to the casual viewer that they're just making notes on the lesson plan. If a teacher approaches to take a closer look, they can click the "Resolve" button, and the entire thread will disappear.

The Hottest Chat App for Teens Is … Google Docs [atlantic]

UK company Killing Kittens is an online, women-led hook-up platform that began as a network to organize "decadent and hedonistic parties… fully focused on the pursuit of female pleasure." Now, Killing Kittens has taken around $220,000 in investment from the UK government's "Future Fund" that, according to the British Business Bank, "issues convertible loans to […]