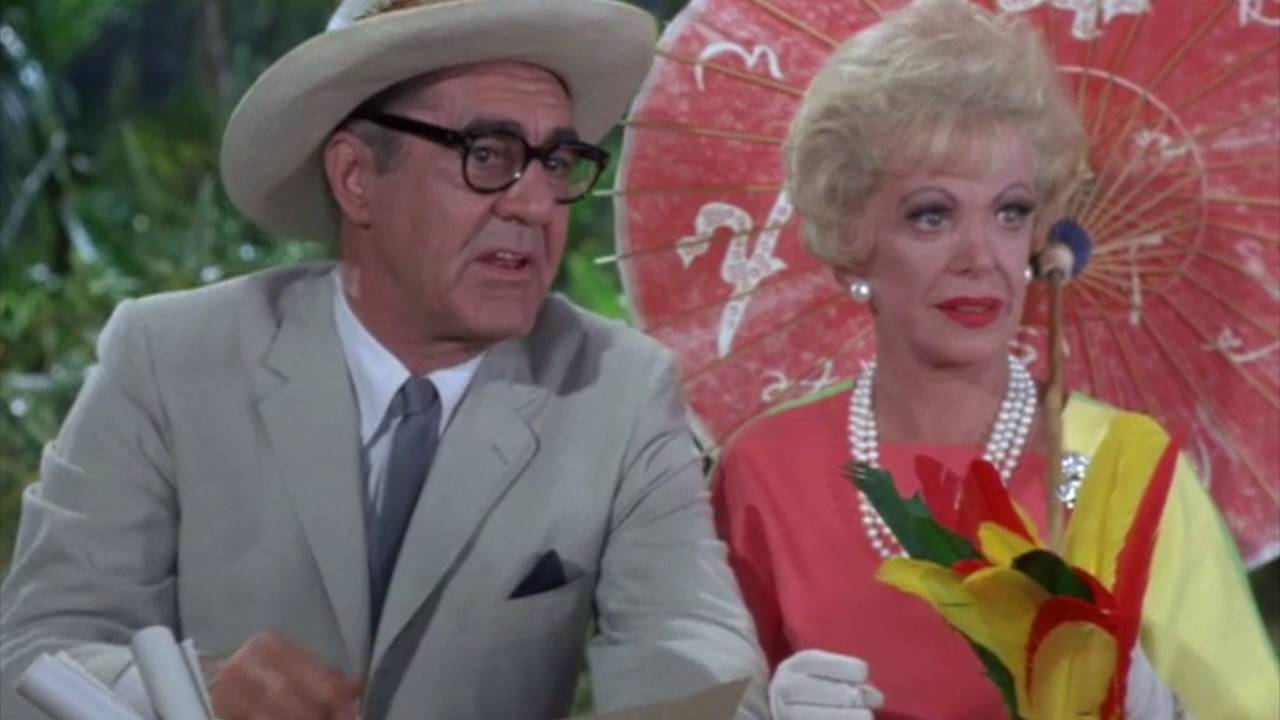 David Perell's 13,000 word essay, "What the Hell is Going On?" presents a reassuring -- and contrarian -- view on how our current dysfunction in politics, media, and business has come to pass, drawing on orthodox economic theories about "information asymmetry" in a way that makes the whole thing seem like a kind of adjustment period between a middling old world and a fine new one.

I think Perell is wrong. His theory omits the most salient, obvious explanation for what's going on (the creation of an oligarchy that has diminished the efficacy of public institutions and introduced widespread corruption in every domain), in favor of rationalizations that let the wealthy and their enablers off the hook, converting a corrupt system with nameable human actors who have benefited from it and who spend lavishly to perpetuate it into a systemic problem that emerges from a historical moment in which everyone is blameless, prisoners of fate and history.

Perell's theory goes a little like this: once we had incomplete information and so we had to rely on rules of thumb to navigate the world. We trusted brands because we couldn't access realtime customer reviews to tell us whether a product was any good. We trusted universities because we couldn't access libraries and communities that let us train ourselves. We trusted political parties because the news media pushed a narrative that made it hard to find out when the parties were corrupt or ineffectual.

All of this is true, as is Perell's conclusion. The internet produced better access to information, which has made everything decohere. We can choose to buy craft beer instead of beer from the giant conglomerates and the net helps us figure out which beer will be good. We can teach ourselves without accruing massive debts. We can shop for news sources that tailor to our interests and step outside the overton window.

But that's as far as he goes, and that's where he goes wrong. Because inequality and the internet grew up together (Ronald Reagan was elected the year the Apple ][+ hit the market), and any account of the past 40 years has to examine both together.

The French economist Thomas Piketty presents a compelling case that in the late 1970s, global wealth concentration reached a tipping point thanks to the slow but inevitable recovery of fortunes lost in the World Wars; at that moment, the richest people in the world finally had amassed enough capital to start spending in earnest to buy political outcomes that would make them even richer.

40 years later, we live in a world of rampant monopolization, a political consensus totally at odds with popular views, and an epistemological crisis born of the combination of the deliberate sowing of doubt over scientific consensuses ("some experts don't believe in vaccines"), captured regulators ("of course FDA says vaccines are safe, they're in the pocket of big pharma") and decades of abuse from concentrated industries whose size and wealth confer immunity to consequences for bad actions ("why should we trust pharma after all the bad shit they've done?").

Add to this the precarity of a disappearing middle class and the end of upward social mobility, and many of Perell's outcomes can be explained or recast without making it all about increased access to information.

For example, people take on crushing debts to send their kids to university because social mobility has all but ended and they worry that without a degree, their kids will slide down the economic ladder. The universities build massive stadiums and other fripperies to lure in the super-rich whose overt and covert bribery are the source of personal wealth for the swelling ranks of high-paid administrators. They don't pay faculty enough to live on because desperate poor people have taken on so much debt to send so many poor kids to university that they have a buyer's market for adjuncts.

Political "polarization" is not the result of increased information, rather, it is a mirage brought on by the fact that the vast majority of people favor policies that politicians refuse to deliver; any politician who tries is branded as an out-of-touch radical, while the "serious grownups" continue to insist that America (alone among the world's developed states) can't afford universal health care, decent public education, net neutrality, etc.

Politicians like Trump can mobilize huge amounts of votes by welding together a coalition of the super-rich (who want tax cuts and don't care about anything else), racists, and people who are genuinely disaffected and worried about downward mobility by saying (truthfully) that "the system is rigged" (while omitting the fact that it was rigged in his favor and he intends to rig it further in office).

And while "micro brands" are on the rise, a shocking number of them are owned by the same handful of companies (whose shares, in turn, are largely owned by the same minuscule class of investors and handful of giant funds). Thanks to lax antitrust enforcement, this is not an age in which the rentiers are being euthanized: it's one in which the rentiers have bought up every conceivable place you might shop, leaving you with no possible way to avoid enriching them.

The internet has foundationally altered our information asymmetries, but it will not cause inequality and the corruption that creates it to wither away. Any critique of political and economic chaos that fails to take account of corruption and fails to place the blame on those who have benefited from it is worse than incomplete: it's a dangerous counsel of complacency.

Micro brands are on the rise. They’re attacking mascara, mattresses, and everything in between. They have low overhead costs, elegant design, and hyper-efficient customer acquisition strategies.

And yet, due to the fragmentation of the internet, they’re nearly invisible in the real world. Even if you’re one of millions of people looking at the same brand’s website, you’ll never know it. For that reason, we underestimate the potency of internet trends, such as the rise of micro brands. Their collective command over attention and consumer dollars is soaring up and to the right. Their advertising executives prefer efficient, micro-targeted, easy-to-measure advertisements over the entertaining, mass-appeal, hard-to-measure campaigns the world’s largest advertising agencies specialize in.

By creating unlimited shelf space and reducing information asymmetries, power in the internet age is shifting from suppliers to customers. The world is increasingly demand driven. Customers have more choices than ever before. They can buy anything, at any time. Through the internet, brands can serve a long-tail of unmet consumer needs, which weren’t served by big box retailers. Small direct-to-consumer brands are popping up left and right. Their products go beyond their utilitarian purposes and reflect the identities of people who buy them. From dairy-free yogurt, to anti-razor bump grooming products, to the assortment of milks (oat, almond, skim, soy, coconut, rice, hemp, plant, cashew, macadamia, hazelnut, pea, flax, peanut, walnut) so large that you need a rolodex to keep track of them all, the products themselves differentiate these upstart brands from incumbents.