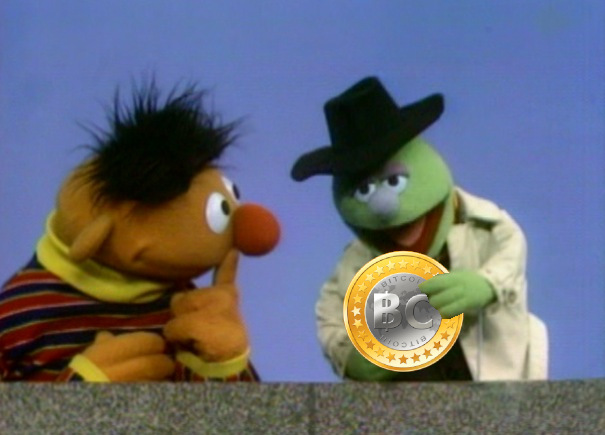 A report from Bitwise -- an investment firm lobbying for FEC approval for a cryptocurrency based exchange-traded fund -- found that 95% of the trading volume in Bitcoin was fake, ginned up through techniques like "wash trading" where a person buys and sells an asset at the same time.

The report analyzed 81 exchanges and concluded that the fake traffic was being generated by 71 of them, in order to lure in lucrative "initial coin offerings" and the associated fees, which can run to millions of (fiat) dollars.

Bitwise's hope is that by demonstrating to regulators that there is $273m/day worth of real trades lost in the torrent of $6b/day worth of fakes, that there was the need for a regulated, high-quality product that could assure investors that they were not being defrauded.

Note that while the study has been reported on by the Wall Street Journal and MIT Technology Review, it does not seem to be available on Bitwise's site, and I was unable to review its methodology.

There are at least a two important takeaways here. First, the real Bitcoin trading market is an order of magnitude smaller than is broadly reported. If you are eager to see mainstream adoption, perhaps that’s disappointing. On the flipside, however, if zeroing in on the exchanges operating honestly can move the needle with regulators and finally get an ETF approved, this bleak analysis might help spur the kind of adoption you’re hoping for.