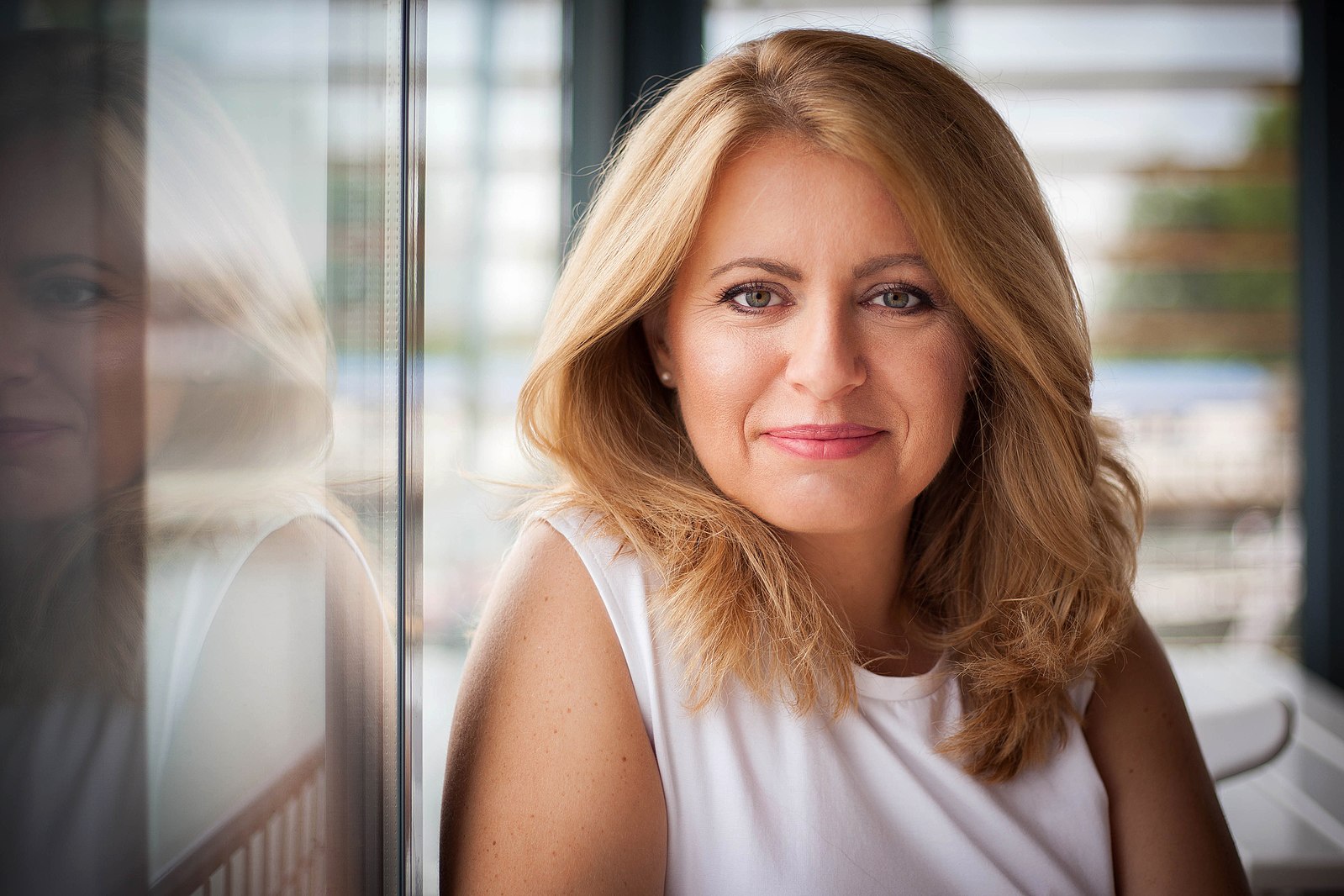 Zuzana Caputova has just been elected to the presidency of Slovakia with 58% of the vote; the political novice rose to prominence with her campaign against a toxic waste dump in her hometown of Pezinok, which earned her the nickname "Slovakia's Erin Brockovoch."

Caputova takes office amid widespread popular discontent with a corrupt national establishment that has been blamed for the murder of Jan Kucia, a journalist investigating state corruption. Tens of thousands of Slovaks demonstrated in the wake of the assassination under the banner of "Enough with Smer" (Smer is the incumbent leadership party).

Caputova fought the election on corruption behind the slogan "Stand up to evil." She is now the country's fifth president since independence, and her first official act after her election was announced was to visit a shrine to Kucia and her fiance and light a candle for them. Her inaugural speech condemned the xenophobic ultra-nationalism in the region.

Ján Orlovský, who heads Slovakia's Open Society Foundations, told NPR at the time, "We have lots of these skeletons in the closet, which we need to address and one of the skeletons is corruption."

Caputova, a vocal participant in the protests that rocked the country, has promised to tackle corruption head-on. Casting herself as the anti-corruption candidate with the campaign slogan "stand up to evil," she vowed to shake-up the political establishment, which she says is currently run "by people pulling strings from behind."