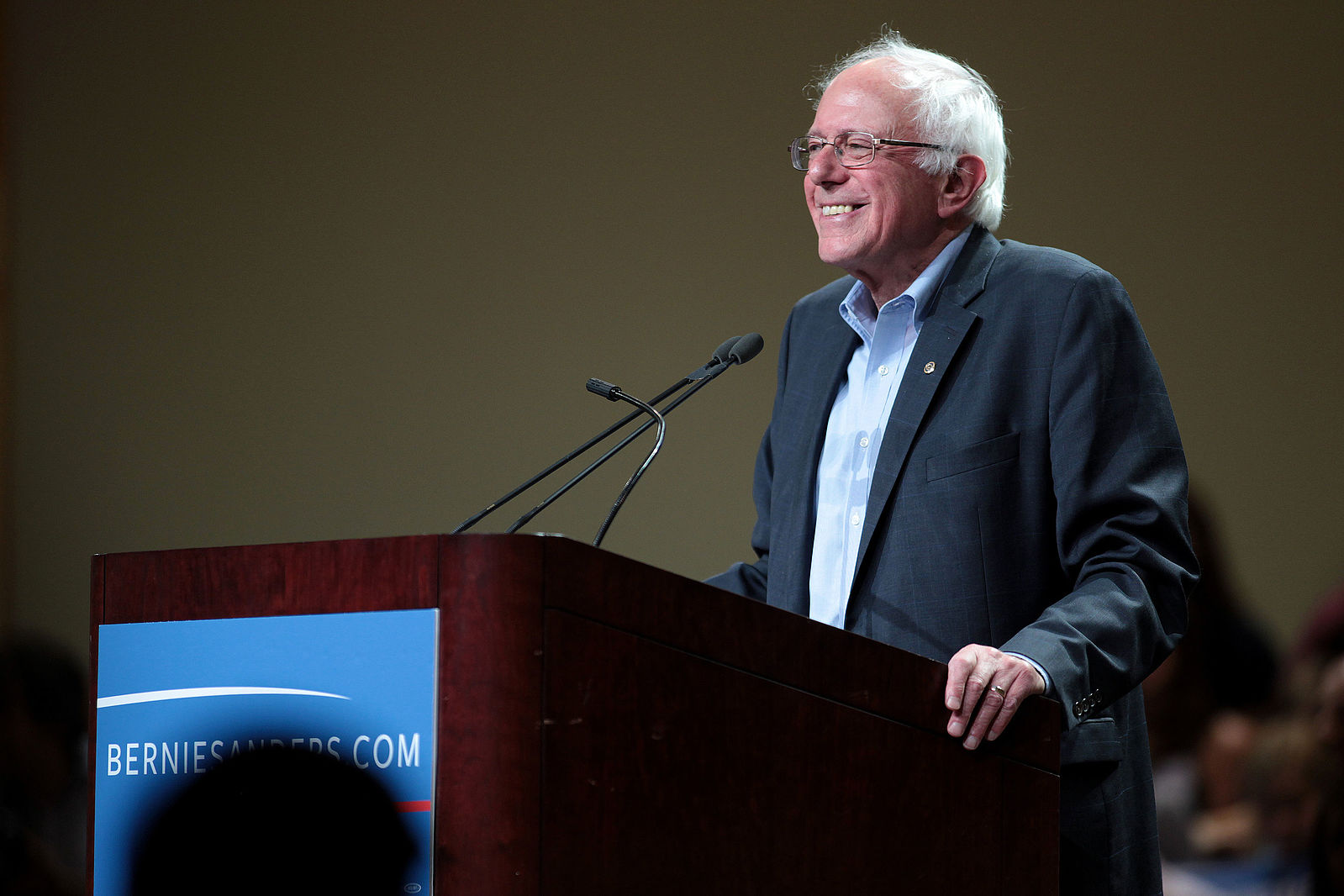 At the end of 2019 first quarter fundraising for his campaign, would-be Democratic Party 2020 Presidential nominee Bernie Sanders has raised $18.2 million from 525,000 small-money donors (I'm one of them; I also gave to the Elizabeth Warren campaign).

The average donation was $20.

Sanders is the fundraising frontrunner, beating out Kamala Harris ($12m) and Pete Buttigieg ($7m) (Beto O'Rourke's campaign has not released its totals yet).

Sanders' campaign said the makeup of their donors puts the Vermont independent in a good position to continue raking in contributions as the campaign heats up and they begin to set down stakes in new states. Shakir reported that 88% of the total came from donations of $200 or less and that 99.5% of donations were for $100 or less. The majority of donors were young, he said, and that the occupation most likely to give were teachers.