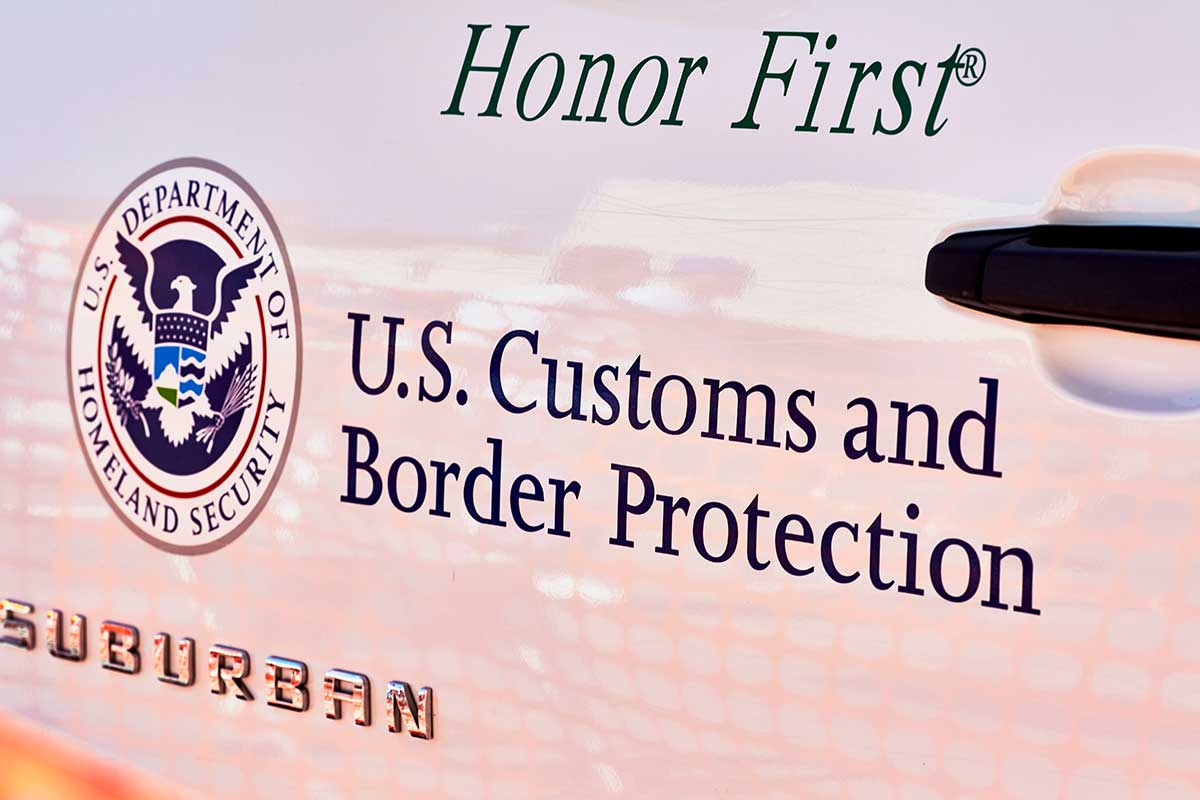 Andreas Gal, former chief technical officer of Mozilla, filed a civil rights complaint against US Customs and Border Protection after he was detained in late 2018 for several hours at the San Francisco International Airport, interrogated, asked to unlock his devices, threatened with false criminal charges, and told he couldn't have a lawyer. He is a US citizen.

For the subsequent hours, three armed agents wearing bulletproof vests questioned the former Mozilla CTO about his trip, his current Apple employment, his past work at Mozilla, and his work as a privacy advocate.

The interrogation and search took place just a week after Apple publicly confirmed plans to buy Silk Labs, the AI-focused startup that Gal started after he left Mozilla in 2015. But in an interview with ZDNet today, Gal said that agents focused their interrogation on other topics.

"I was asked at length about my work for Mozilla," Gal said. "Until this incident, I have never been questioned like this by the CBP in my life."

"The only thing that changed recently is that I have spoken out against Trump administration policies, including immigration policies and CBP," Gal added. "I can't be sure which of these (or other) signals triggered the search, but it definitely has a chilling effect on free speech."

The agents asked Gal to unlock his smartphone and laptop. He refused. From the ACLU website:

After Dr. Gal made clear that he would not unlock his devices without first consulting with his employer and an attorney, a CBP officer stated that Dr. Gal was legally required to supply his passwords in response to their request. The CBP agent told Dr. Gal to "look up 18 U.S.C. § 111," which states that any person who "forcibly assaults, resists, opposes, impedes, intimidates, or interferes with" a federal officer in the performance of official duties is committing a federal crime. One of the officers later wrote "18 U.S.C. 111" on a piece of paper and handed it to Dr. Gal. This threat of criminal prosecution had no basis in fact or law.

The agents eventually allowed Gal to leave but told him that they were going to cancel his Global Entry membership.

Gal wrote about his experience on Medium:

As I have learned since, my experience was not unique. While CBP has a long history of mistreating foreigners, immigrants, and asylum seekers entering the US, more recently CBP has also started to aggressively question, unlawfully detain, and in some cases physically assault U.S. citizens crossing the border. These so-called border searches are not random. NBC recently reported that CBP maintains dossiers of U.S. citizens and targets lawyers, journalists, and activists, and monitors social media activity of U.S. citizens. My past work on encryption and online privacy is well documented, and so is my disapproval of the Trump administration and my history of significant campaign contributions to Democratic candidates. I wonder whether these CBP programs led to me being targeted.

If the government intended to scare me, they certainly succeeded. Ever since, I travel in fear. I’ve reduced my international travel and my heart pounds every time I go through U.S. customs. I will, however, not be silent.