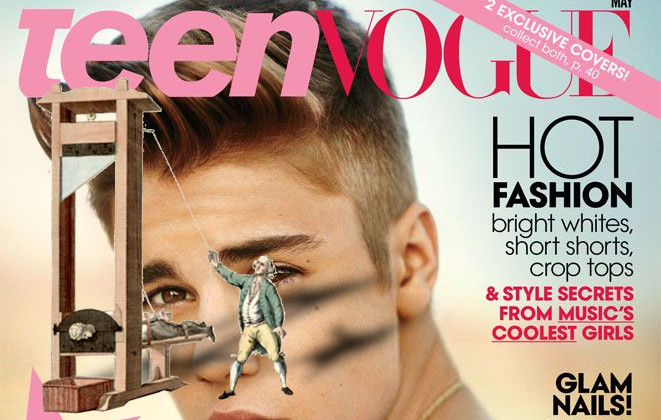 Teen Vogue continues its run of excellent, progressive political reporting with Kim Kelly's potted explanation of capitalism, and not a minute too soon, as Kelly explains: "the reason many millennials haven’t been investing in mutual funds or building up their own financial nest eggs isn’t because they’re too broke, or that they lack personal responsibility — it’s because they think our current economic system, capitalism, will cease to exist by the time they are in their 60s."

The kind of impact that capitalism has on your life depends on whether you’re a worker or a boss. For someone who owns a company and employs other workers, capitalism may make sense: The more profits your company brings in, the more resources you have to share with your workers, which theoretically improves everyone’s standard of living. It’s all based on the principle of supply and demand, and in capitalism, consumption is king. The problem is that many capitalist bosses aren’t great at sharing the wealth, which is why one of the major critiques of capitalism is that it is a huge driver of inequality, both social and economic.