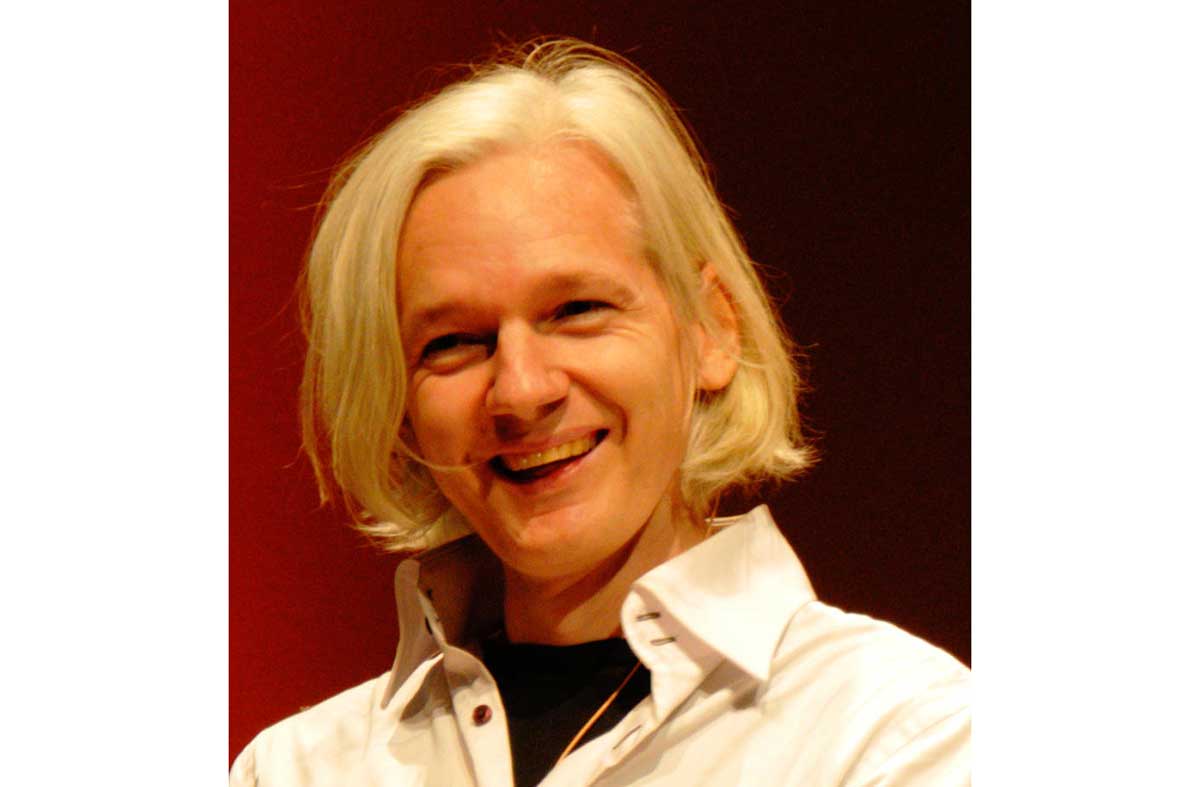 In this very long 2014 essay for London Review of Books , Andrew O'Hagan wrote his experiences as a ghostwriter for Julian Assange.

I am sure this is what happens in many of his scrapes: he runs on a high-octane belief in his own rectitude and wisdom, only to find later that other people had their own views – of what is sound journalism or agreeable sex – and the idea that he might be complicit in his own mess baffles him. Fact is, he was not in control of himself and most of what his former colleagues said about him just might be true. He is thin-skinned, conspiratorial, untruthful, narcissistic, and he thinks he owns the material he conduits. It may turn out that Julian is not Daniel Ellsberg or John Wilkes, but Charles Foster Kane, abusive and monstrous in his pursuit of the truth that interests him, and a man who, it turns out, was motivated all the while not by high principles but by a deep sentimental wound. Perhaps we won’t know until the final frames of the movie.

Roger Stone was found guilty of lying to a Congressional House committee about his involvement with Wikileaks and for witness tampering. The jury deliberated for eight hours before convicting him of all seven counts. The 67-year-old felon could serve up to 50 years in prison. NPR: In the indictment, Stone was accused of lying to […]