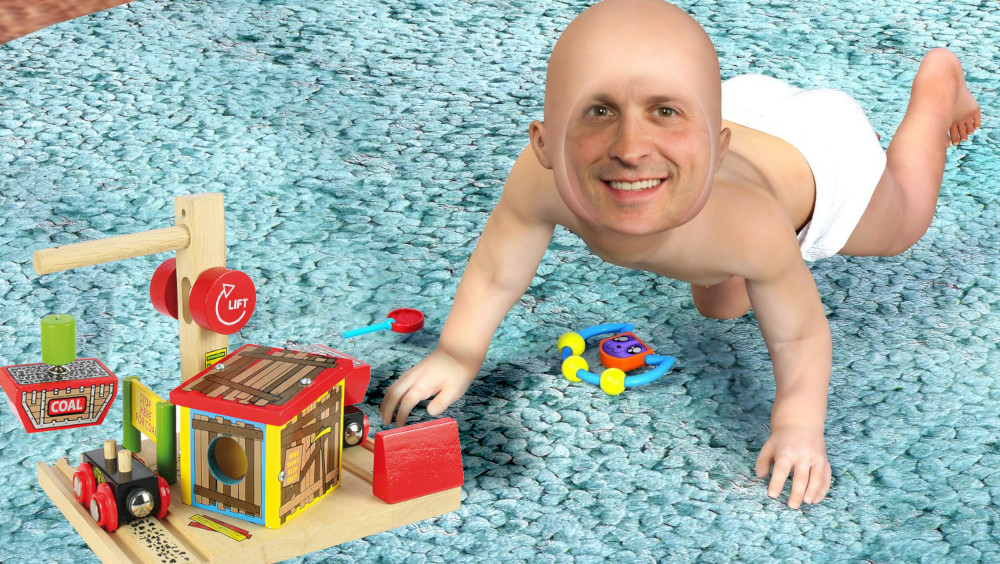 Earlier this week, Kentucky Republican Congressman Andy Barr withdrew his invitation for Democratic Congresswoman Alexandria Ocasio-Cortez to visit a coalmine in his district (made after AOC defended the Green New Deal as being better for working people, including coal miners, than GOP denial inaction on climate change).

Barr claimed that he had withdrawn his invitation because of AOC's "incivility" in her defense of Democratic Congresswoman Ilhan Omar, who has been at the center of a dangerous, Islamophobic smear campaign started by Republicans but also taken up by establishment Democrats.

At the time, AOC speculated that Barr's true reason for rescinding his invitation was his fright: "GOP’s getting scared that up close, their constituents will realize I’m fighting harder for their healthcare than their own Reps ?."

But there may be a simpler explanation: there are no coal-mines in Barr's district. However, his political career has been handsomely funded by coal companies, lobbyists and financiers, which might explain how he got confused.

Uninviting Ocasio-Cortez is probably a smart move on Barr's part in the long run. For one thing, there aren't any active coal mines in Barr's district. And James Comer, another Republican representative from Kentucky, told local news that he didn't "see any upside" to having her come to Kentucky. "I think a lot of Republicans are making a mistake picking on her. I think we need to be very prepared when we debate her on issues that we're having a hard time with."