In this Twitter exchange, jetBlue explains to a passenger how it got a photo of her face — from the DHS 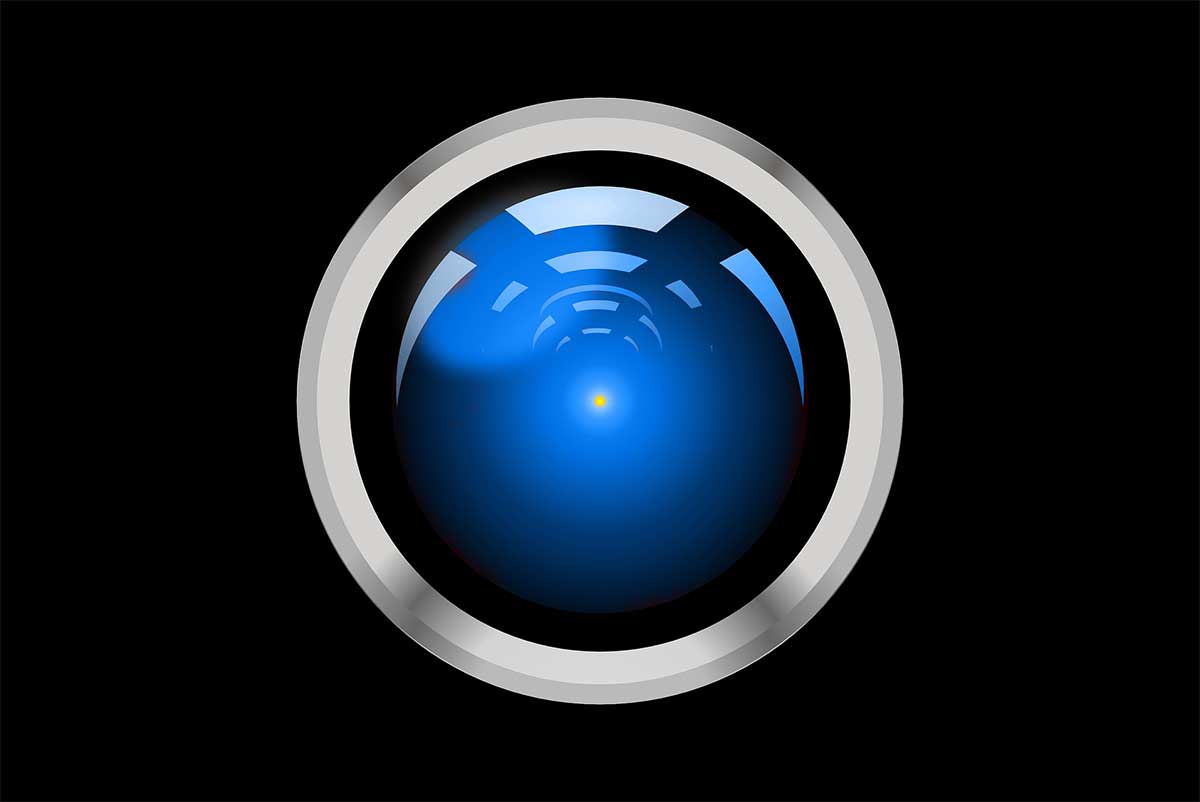 "Your Face is Your Boarding Pass" is the headline from a jetBlue press release from November 15, 2018. "JetBlue continues to lead the industry as the first domestic airline to launch a fully-integrated biometric self-boarding gate for international flights…"

Journalist MacKenzie Fegan had first-hand (first-face?) experience with the new procedure, and when she asked jetBlue about it on Twitter, the extraordinary correspondence resulted:

I just boarded an international @JetBlue flight. Instead of scanning my boarding pass or handing over my passport, I looked into a camera before being allowed down the jet bridge. Did facial recognition replace boarding passes, unbeknownst to me? Did I consent to this?

You're able to opt out of this procedure, MacKenzie. Sorry if this made you feel uncomfortable.

Follow up question. Presumably these facial recognition scanners are matching my image to something in order to verify my identity. How does @JetBlue know what I look like?

The information is provided by the United States Department of Homeland Security from existing holdings.

So to be clear, the government provided my biometric data to a privately held company? Did I consent to this? How long is my data held by @JetBlue? And even if I opt out at the scanners…you already have my information, correct?

We should clarify, these photos aren't provided to us, but are securely transmitted to the Customs and Border Protection database. JetBlue does not have direct access to the photos and doesn't store them.

Would love more info about how my image was matched to a name on the flight manifest. I looked at the camera & a few seconds later the gate opened. Was my image, in the space of those seconds, sent to CBP, run through a database, matched to a name, and then sent back to @JetBlue?

You can learn more about the process here: https://t.co/wDZYiNNhoY.

"There is no pre-registration required." I'll say! This press release really doesn't tell me anything about how it works. @EFF, can you shed some light on this? How concerned should I be?

We found another article that might be interesting to you: https://t.co/yT1v05VRYX It talks a bit about the data and how it's processed.

"It took her photo, comparing her picture to a preloaded photo database of all the passengers with tickets on this flight." It sounds like opting out isn't really an option. I can not go through the scanner, but my data will have already been accessed and loaded into a database.

Artist and scholar on DIY culture and technology, Garnet Hertz, has a new piece opening up at York University, Gales Gallery, Toronto tonight. The piece, entitled "Experiments in Surveillance Capitalism: Device for Calling the Department of Homeland Security" is part of the exhibition "Disruptive Design & Digital Fabrication." This system uses custom electronics to programmatically […]

On the occasion of the publication of Permanent Record, a memoir of Edward Snowden's journey from gung-ho would-be special forces sergeant to CIA and NSA spy to whistleblower — a memoir that the US government is suing to repress — Snowden has given an interview with CBS where he expresses his desire to return to […]