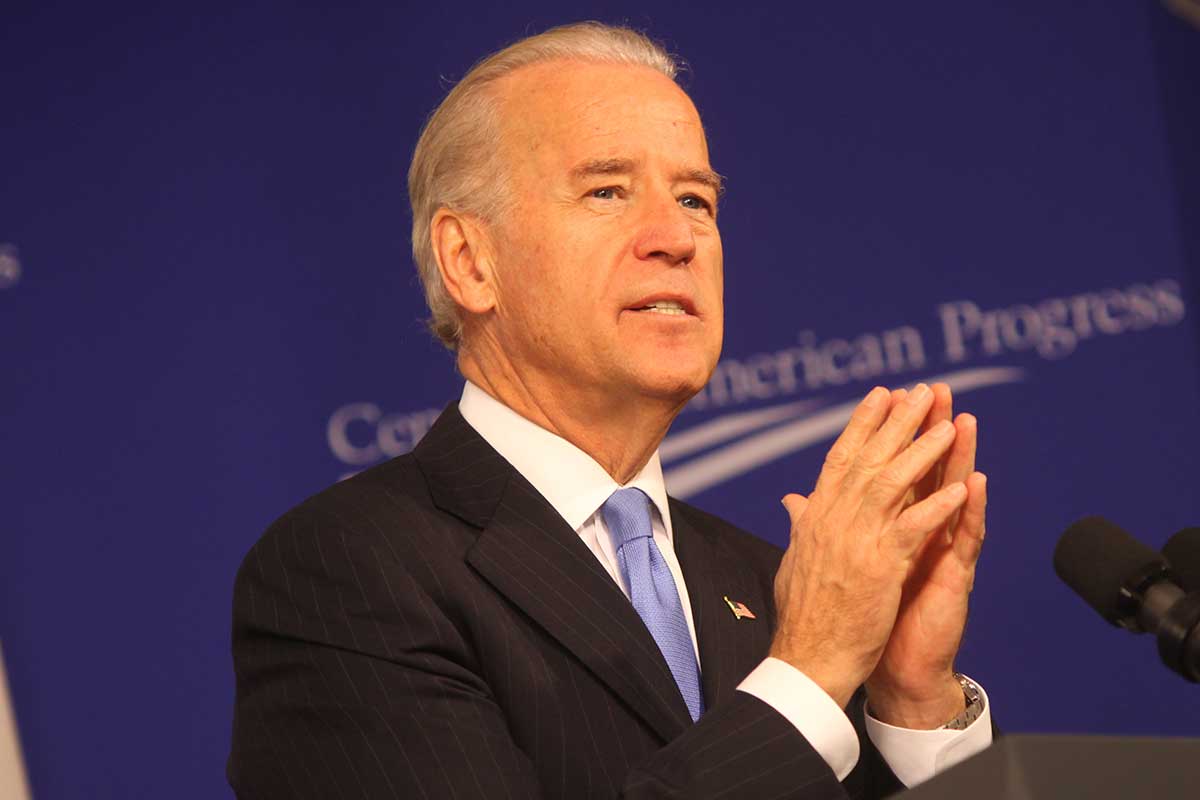 Now that he's running for president, accused groper Joe Biden thought it would boost his image by finally calling Anita Hill on the phone -- 28 years after he let her twist in the wind during the confirmation hearings for Clarence Thomas -- and convey “his regret for what she endured” (as a spokesperson for Biden described the call).  Hill told The New York Times that she doesn't consider his call to be an apology and that he has never taken responsibility for his role in making sure Hill wasn't taken seriously when she testified and for not allowing other corroborating witnessed to testify.

In recent interviews, Ms. Hill and others involved in the confirmation fight portrayed Mr. Biden’s handling of the hearing as at best inept and at worst deeply insensitive. They fault his refusal to seriously investigate her accusations and take public testimony from other potential witnesses who said the future justice had acted inappropriately with them. Justice Thomas has denied any inappropriate behavior.

One of those potential witnesses, Sukari Hardnett, a lawyer in Silver Spring, Md., said in an interview that she decided to come forward while watching the hearing when she “saw what they were doing to Anita Hill and how they were literally trying to trash her.” Ms. Hardnett wrote a letter detailing her own experiences and submitted it to the committee through the dean of her law school, expecting to be called to testify. But she said she was not.

Another woman who sought to testify, Angela Wright, called Mr. Biden “pretty much useless” last year in an interview.

Ms. Wright, Ms. Hartnett and one other woman, Rose Jourdain, who died in 2010, were ready to back up Ms. Hill’s account before the committee, but Mr. Biden ended the hearings before they were heard from in public. Over the years, Mr. Biden has suggested they either backed out or were reluctant.

Democratic hopeful Joe Biden is not burying his face in women’s hair anymore, as was his wont, reports Politico: But after nearly a week on the campaign trail, including nearly a half-dozen events in Pittsburgh, Iowa and South Carolina, it appears Biden got the message. Gone are the episodes of canoodling with voters, replaced by […]