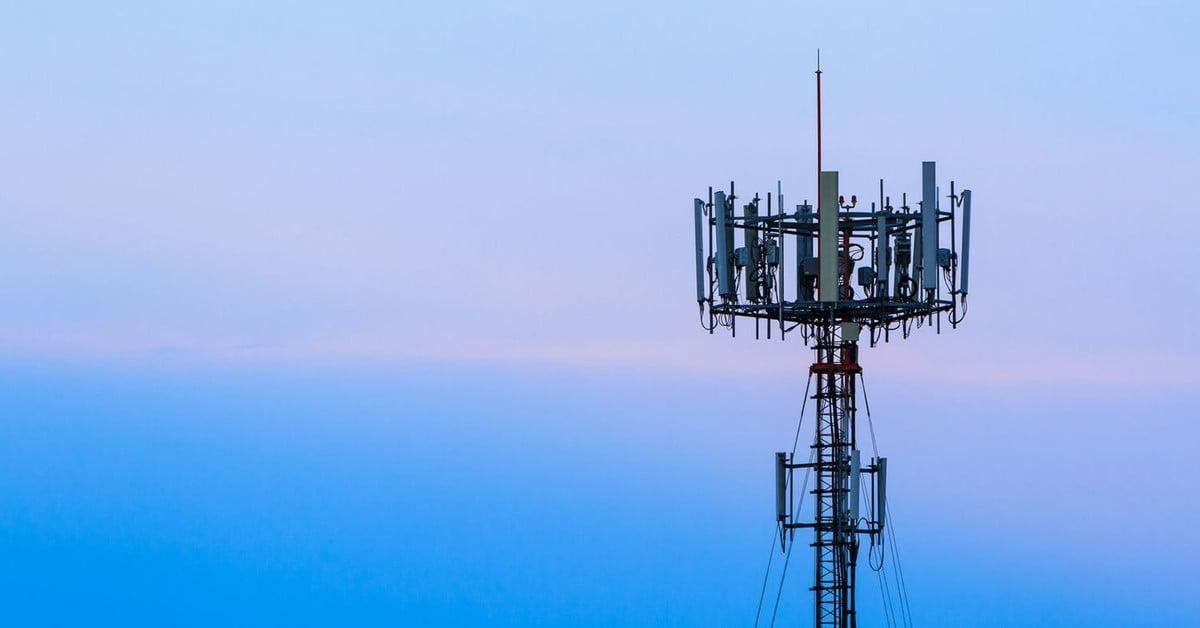 The FCC says it has granted 2,190 EBS spectrum licenses, each of which cover a roughly 35-mile radius, and those licenses have been granted to 1,300 licensees.

FCC is asking asked for public comment on "realigning the boundaries of the licenses, eliminating the educational use requirement, and allowing tribes, current licensees or new educational entities to access unassigned spectrum before a possible auction," writes Felicia Fonseca reporting for The Associated Press.

"Despite its name, the spectrum isn't used solely for educational purposes. Licensees can lease it to commercial providers. Sprint is among the largest users."

The Federal Communications Commission has not issued any new permanent licenses for the Educational Broadband Services spectrum in more than 20 years. It asked the public a year ago to weigh in on possible changes to the licensing system to better define geographic areas, build in flexibility, create priorities for tribes and educational institutions, and possibly auction off the 2.5 GHz-band spectrum. It's not clear when the FCC will act.

The agency estimates that about one-third of the people living on tribal lands don't have access to high-speed internet, but others say the figure is twice as high. That's partly because homes on remote reservations are spread far apart.

And tribes say large telecommunications companies are unwilling to expand to tribal lands because of the cost.

The internet on the Havasupai reservation has been a mixed bag. Tribal employees could sign on to their email and do internet searches but not much else. Public access for 450 residents was centered on the community building in the village of Supai. Thousands of tourists who trek 10 miles (16 kilometers) down a winding trail to see the reservation's famed blue-green waterfalls have no internet access at their campsites away from the village.

The tribe began working with a company called MuralNet in 2017 to get teachers and students better access. They successfully sought temporary authority from the FCC to use the Educational Broadband Services spectrum — a sort of channel of electromagnetic waves — that wasn't being used. Flagstaff-based Niles Radio Communications helped build the network.

"We're really putting our chips on EBS," said Mariel Triggs, chief executive of MuralNet. "It works in extreme cases. It's cheap; it's reliable."