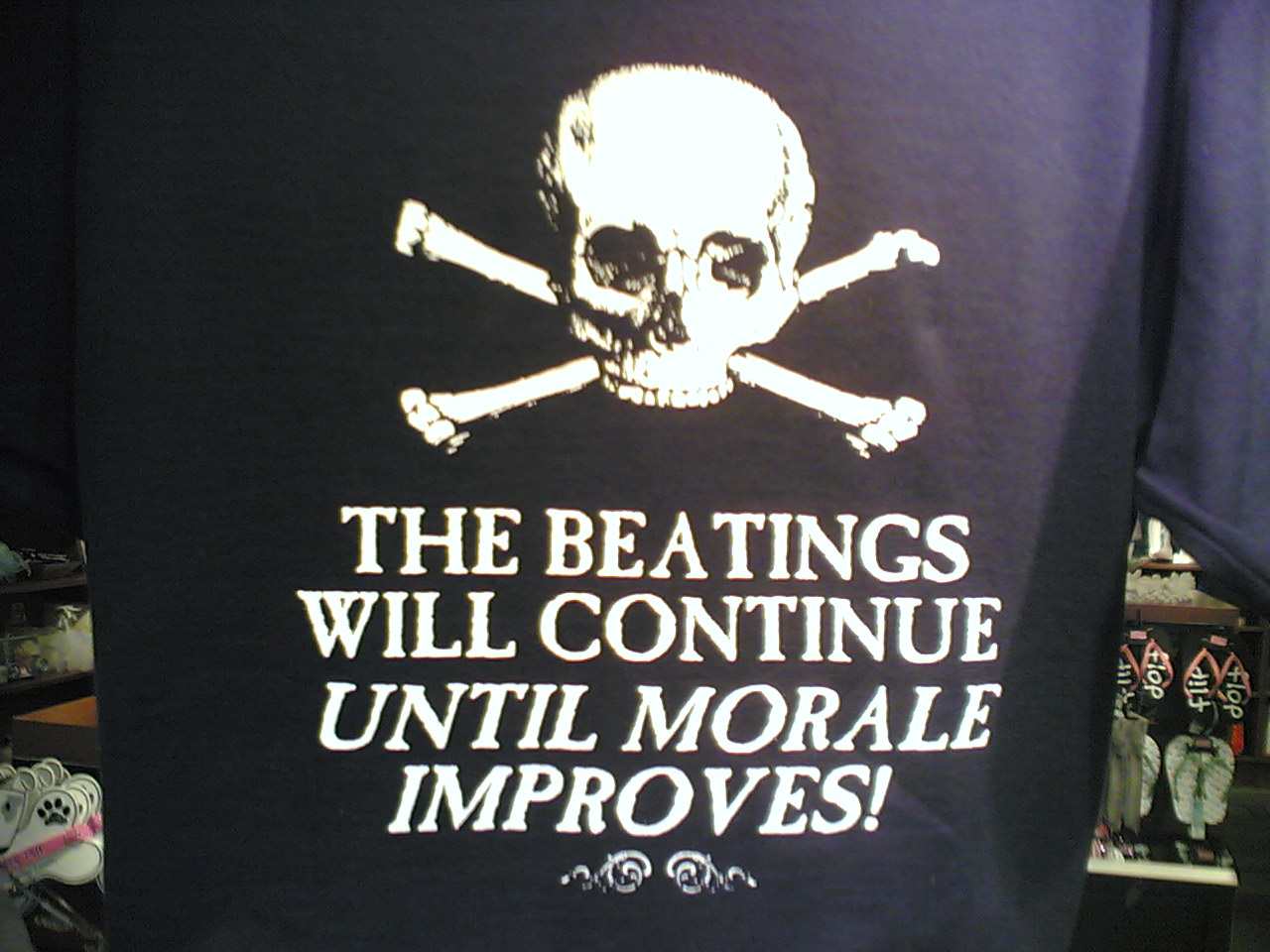 In a new paper in the Journal of Personality and Social Psychology, a team from Duke University’s Fuqua School of Business found that people look more favorably on exploiting workers (making do "extra, unpaid, demeaning work") if the workers are "passionate" about their jobs.

Likewise, people exploited in their jobs are more likely to be perceived as "passionate" by others.

The team found passion exploitation consistently across eight studies with more than 2,400 total participants. The studies varied in design, in the participants (students, managers, random online samples) and in the kinds of jobs they considered.

In one study, participants who read that an artist was strongly passionate about his job said it was more legitimate for the boss to exploit the artist than those who read the artist wasn’t as passionate. This finding extended to asking for work far beyond the job description, including leaving a day at the park with family and cleaning the office bathroom. >[? In another study, participants rated it more legitimate to exploit workers in jobs more traditionally associated with passion, such as an artist or social worker, than in jobs not generally seen as a labor of love, such as a store clerk or bill collector.

Love Your Job? Someone May be Taking Advantage of You [Duke Fuqua]