The oral history of USB 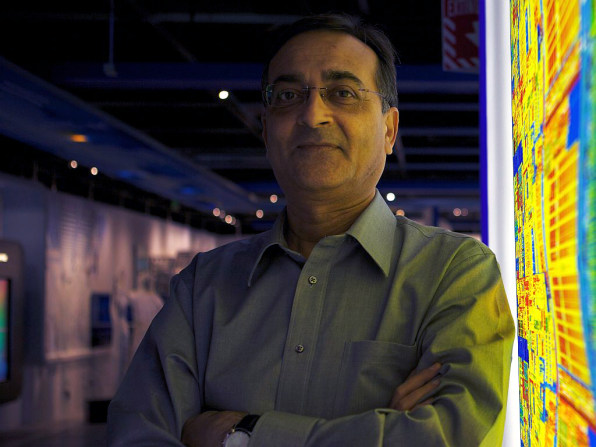 The Universal Serial Bus first showed up in 1996, replacing SCSI and other interfaces—and the haphazard wizardry it took to get anything working with them. That's not to say, however, that it was easy—or that things just worked from then on. Joel Johnson (previously) interviews Ajay Bhatt, formerly of Intel, who dreamed of "one port to rule them all."

I also struggled, even as a technologist. I struggled with upgrading my PC when the multimedia cards first started coming out. I looked at the architecture, and I thought, you know what? There are better ways of working with computers, and this is just too difficult.

I like the idea of solving the world's interoperativity problems with "power breakfasts at Denny's".