Easter Island wants the statue England took from them in 1869 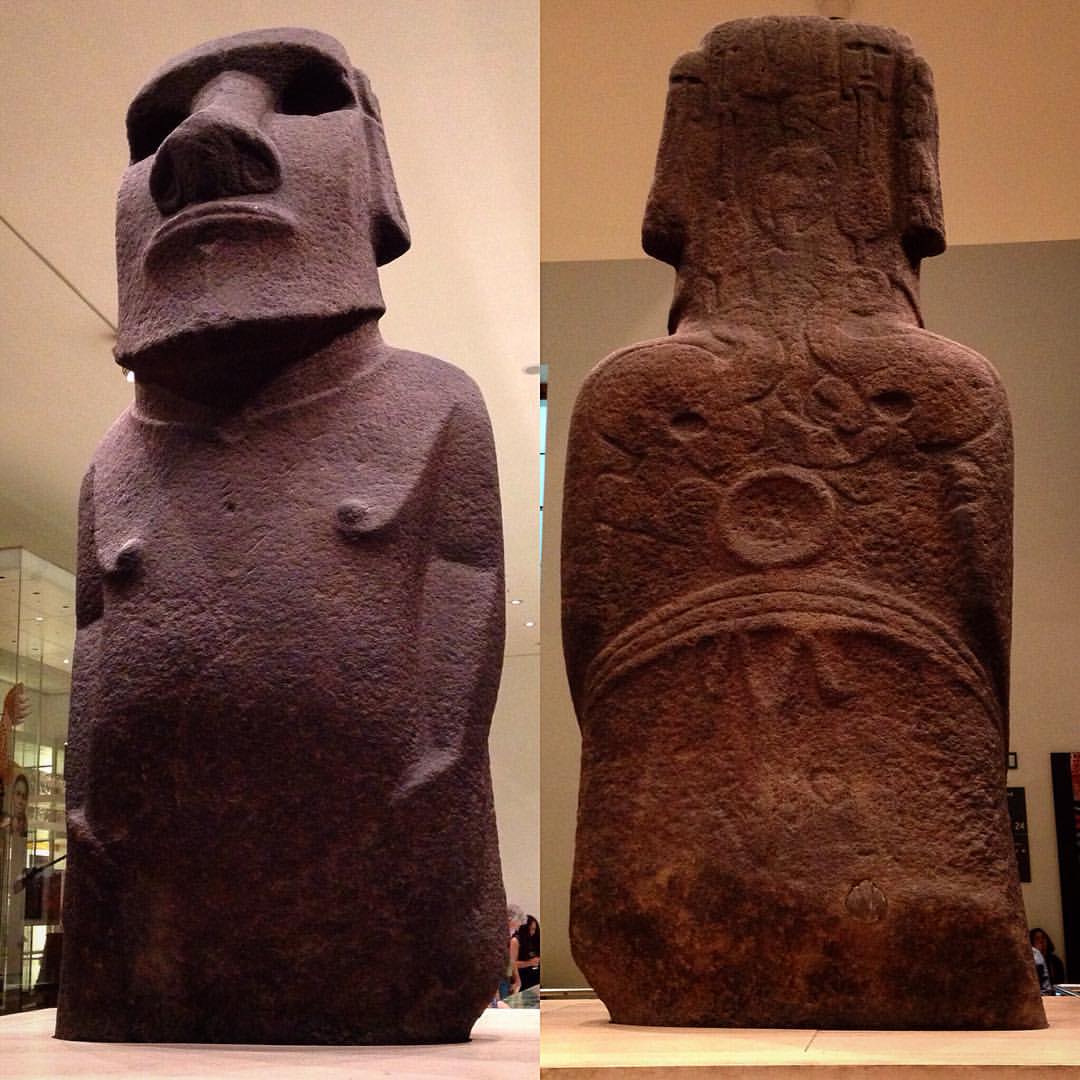 In 1868 Commodore Richard Powell and the crew of the British ship HMS Topaze took a 9,000 pound statue, called Hoa Hakananai'a, from Easter Island (Rapa Nui) and give it to Queen Victoria. She in turn gave it to the British Museum, where it has resided ever since. Now the inhabitants of Easter Island would like the statue returned.

In November 2018, the governor of Easter Island Tarita Alarcón Rapu traveled to the British Museum and made an appeal for the statue to be sent back to Rapa Nui as part of a loan agreement. It is one of the most revered of the island's moai, which are believed to contain the spirits of ancestors.

"We all came here, but we are just the body -- England people have our soul," she told reporters at the time. "And it is the right time to maybe send us back (the statue) for a while, so our sons can see it as I can see it. You have kept him for 150 years, just give us some months, and we can have it (on Easter Island)."

A spokeswoman for the British Museum told CNN: "The Museum is delighted to have sent representatives to visit Rapa Nui and to return the courtesy extended by the visit of the group from Rapa Nui in November 2018. We hope we will be able to continue the cordial and productive discussions begun last November and to further develop and build relationships with people on the island."

The Museum is delighted