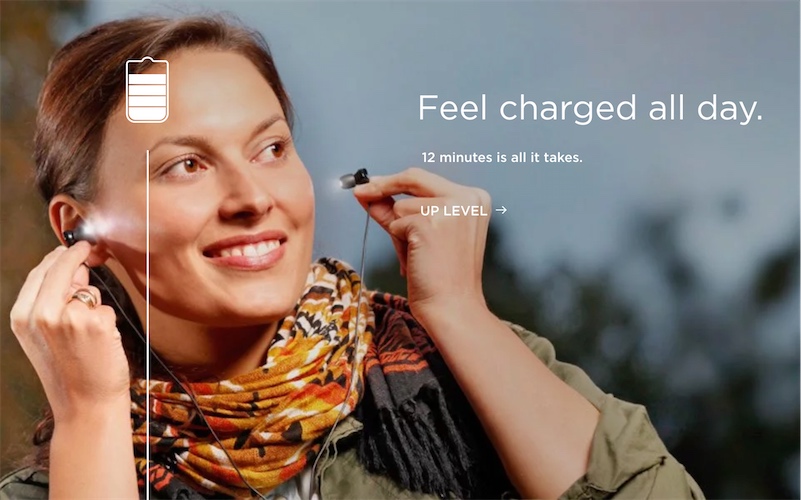 Finnish company Valkee sells the HumanCharger, a pair of $150 earbuds with integrated LEDs to shine light into your ears. Their claim:

This revolutionary device is for your well-being and channels bright light directly to the light-sensitive regions of the brain, right where it is needed the most.