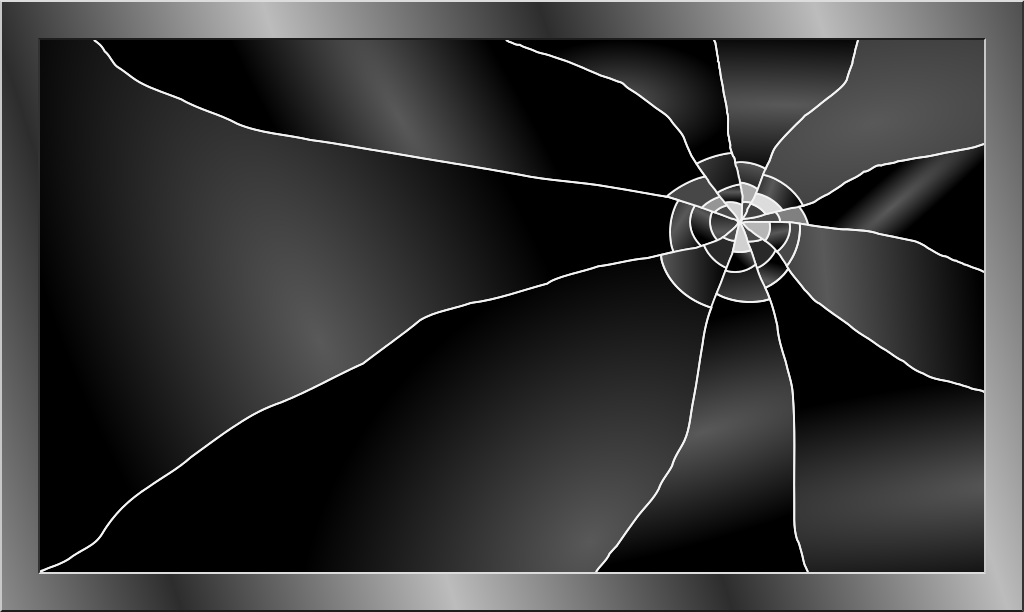 In contrast to other speakers, the Unicorn Speaker’s key qualities are ‘ABS plastic’ and ‘imported.’ It contains a built-in battery and boasts 4 hours of playback on a charge away from the tether. It is not wireless; there’s a 3.5mm jack. Reviews are mixed. “WORKS GREAT”, says one verified customer, though another offers some great […]