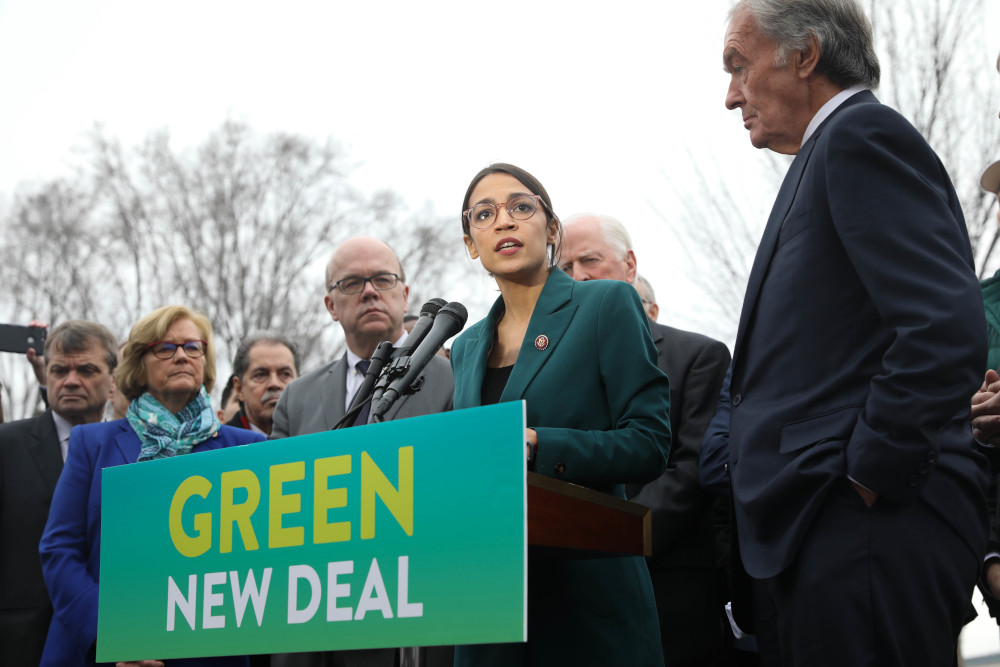 Mary Annaise Heglar of the Natural Resources Defense Council is tired of her friends confessing their environmental sins to her, like using disposable containers; as she points out, climate change is a systemic problem, not an individual one, and the Ayn-Rand-ish framing of all problems as having individual causes with individual solutions is sheer victim blaming.

If you live in a US city, chances are your biggest contribution to climate change is your car -- and you, personally, cannot dig your own subway (no matter what Elon Musk may think). Collective problems have collective solutions.

The most meaningful individual action you can take is to vote for and support politicians who will support the Green New Deal.

The belief that this enormous, existential problem could have been fixed if all of us had just tweaked our consumptive habits is not only preposterous; it’s dangerous. It turns environmentalism into an individual choice defined as sin or virtue, convicting those who don’t or can’t uphold these ethics. When you consider that the same IPCC report outlined that the vast majority of global greenhouse gas emissions come from just a handful of corporations — aided and abetted by the world’s most powerful governments, including the US — it’s victim blaming, plain and simple.

When people come to me and confess their green sins, as if I were some sort of eco-nun, I want to tell them they are carrying the guilt of the oil and gas industry’s crimes. That the weight of our sickly planet is too much for any one person to shoulder. And that that blame paves the road to apathy, which can really seal our doom.

But that doesn’t mean we do nothing. Climate change is a vast and complicated problem, and that means the answer is complicated too. We need to let go of the idea that it’s all of our individual faults, then take on the collective responsibility of holding the true culprits accountable. In other words, we need to become many Davids against one big, bad Goliath.

“I work in the environmental movement. I don’t care if you recycle.” [Mary Annaise Heglar/Vox]