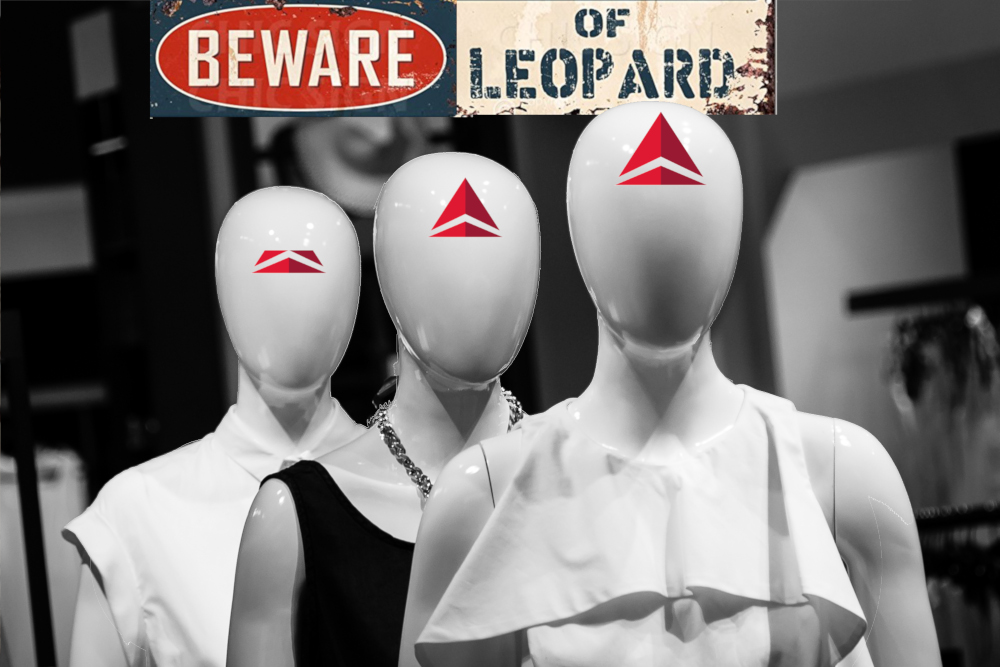 Privacy advocate Allie Funk was surprised to learn that her Delta flight out of Detroit airport would use facial recognition scans for boarding; Funk knew that these systems were supposed to be "opt in" but no one announced that you could choose not to use them while boarding, so Funk set out to learn how she could choose not to have her face ingested into a leaky, creepy, public-private biometric database.

It turns out that all of Funk's suspicions were misplaced! It is as easy as pie to opt out of airport facial recognition: all you need to do to opt-out is:

* To independently learn that you are allowed to opt out;

* Leave the boarding queue and join a different queue at a distant information desk;

* Return to her gate and rejoin the boarding queue; and, finally

* Show her passport to the gate agent.

As I watched traveler after traveler stand in front of a facial scanner before boarding our flight, I had an eerie vision of a new privacy-invasive status quo. With our faces becoming yet another form of data to be collected, stored, and used, it seems we’re sleep-walking toward a hyper-surveilled environment, mollified by assurances that the process is undertaken in the name of security and convenience. I began to wonder: Will we only wake up once we no longer have the choice to opt out?

Until we have evidence that facial recognition is accurate and reliable—as opposed to simply convenient—travelers should avoid the technology where they can.