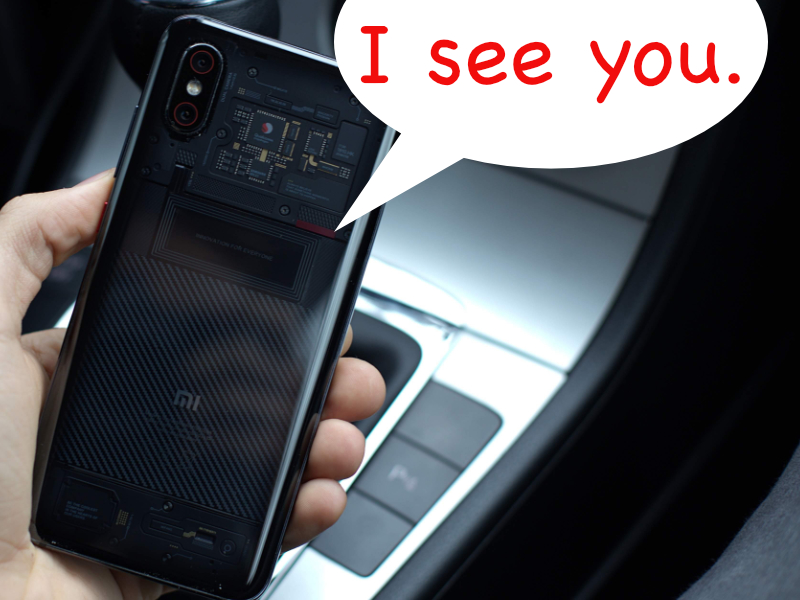 Yeah. Read the whole thing. It gets worse.

Google's been having the wind knocked out of them over Android's lack of security for years. Sometimes, they make great leaps forward in protecting their customers. Other times, the strides they take are half-assed. The next iteration of their smartphone OS, Android Q, is said to offer a ton of improvements in the areas of user security and privacy. If it comes to pass, super. Right now, however, security updates come rarely enough to some Android users; the brand of smart-slab you're rocking too often dictates whether you'll see OS upgrades and security patches down the line. Some companies, like OnePlus, Essential and of course, Google, with their Pixel smartphones treat their customers reasonably well: you can expect software support for at least a few years. Others? Not so much. A year out of the gate and you might not see an OS upgrade. Security patches are few and far between. Beyond this, who the hell knows if Android Q will plug the massive privacy hole described above.

For the time being, if you care about privacy, even if you have a pretty good idea of how to secure your digital life, it would seem that relying on an Android handset to police your location, browsing habits and other data is likely a poor choice.