Woman at DMV started shooting because line was too slow, police say 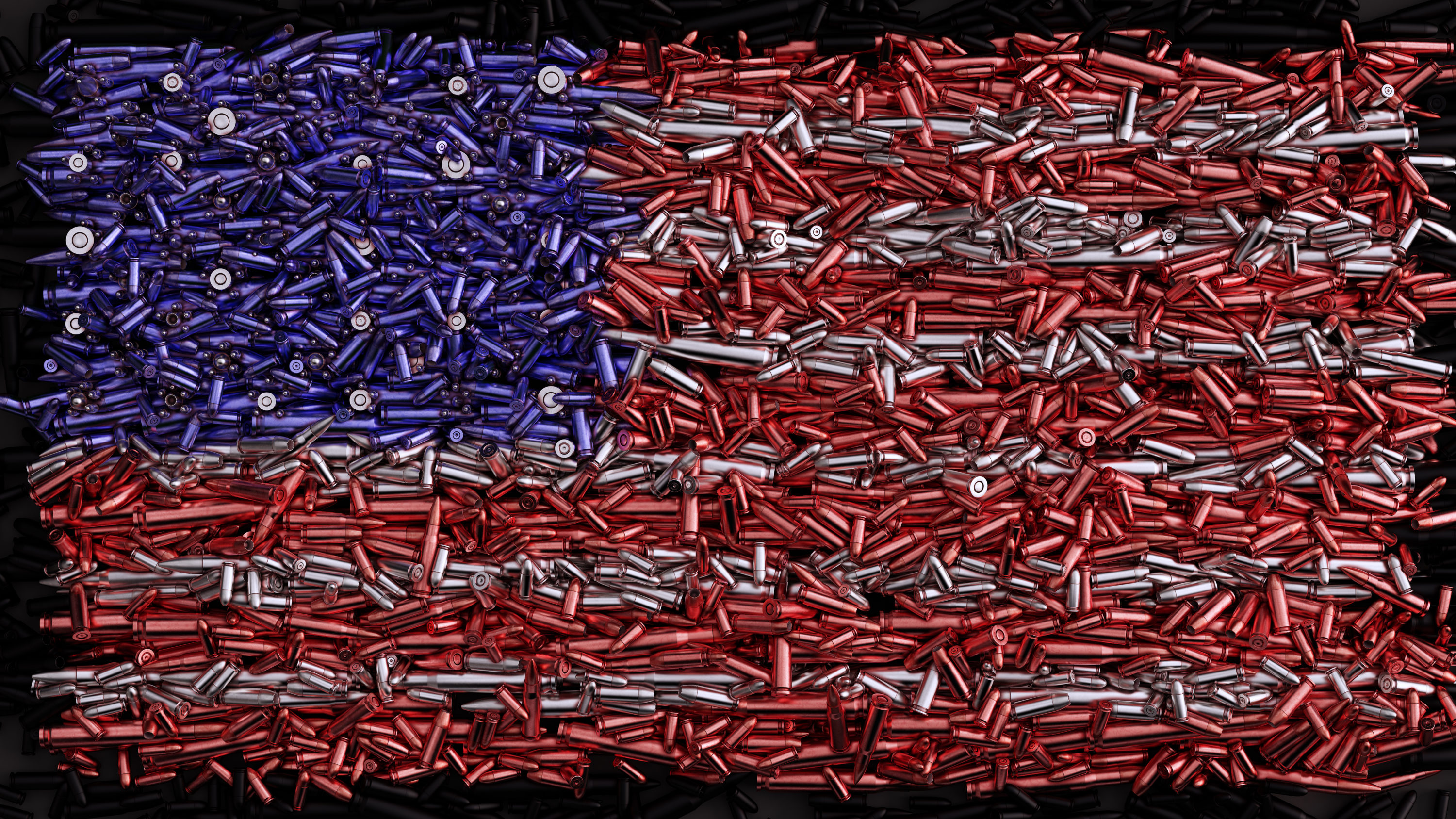 A woman at a Kansas City, MO Department of Motor Vehicles office said “the president’s security was in danger,” and pulled out a gun and started shooting because she felt the line was moving too slowly, according to news reports citing witnesses and local police.

The Kansas City Star spoke to one of the shooting witnesses/survivors, Patricia Zick, who said the accused shooter walked into the DMV, saw a long line of people, and became belligerent, cursing.

“Something was wrong, I don’t know what it is — drugs, mental or whatever — but she just insisted on getting taken care of immediately,” Zick told a reporter. “The president’s security was in danger, she said.”

Zick was uncertain what the woman needed, but the woman insisted that the workers call their boss, who was not there.

One worker said she was going to call police and the woman responded that she had better not.

“It will take longer,” the woman said.

The exchange between workers and the woman went on for about 10 minutes and others inside the licensing office were becoming irritated because they were losing their time.

The woman then said she’d take care of it and walked out, Zick said.

Zick followed the woman to get her license plate number. As the woman was walking away, she started digging in her purse. She then pulled out a gun and shot into the air.