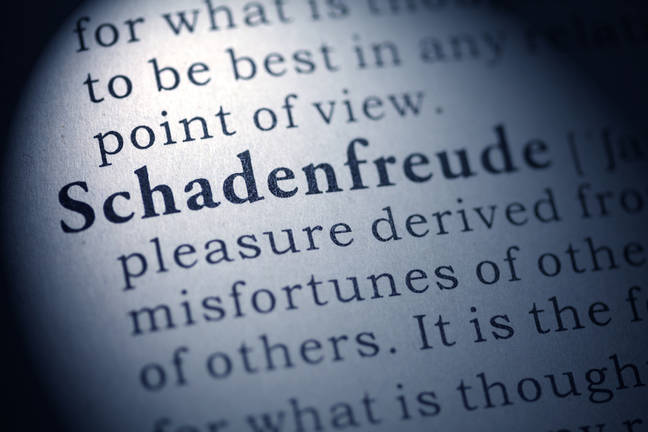 Bird, the electric scooter company that foolishly took on Boing Boing and had their asses handed to them, is reportedly in fresh financial distress.

The electric scooter company has been having conversations with investors about raising more money for several months, and wants to raise $200 million to $300 million by the end of the summer, report The Information's Cory Weinberg and Amir Efrati:

The company is seeking to raise at a higher price than its current $2.3 billion post-money valuation, which it attained last summer after less than a year of existence. Since then—when it was able to increase its valuation from $1 billion to $2 billion in just a few weeks between deals—the investment frenzy has cooled.

(...)
In the third and fourth quarters of last year, Bird said it generated about $25 million and about $40 million in gross revenue, respectively, the person said. Net revenue was more than $20 million in the third quarter and about $25 million in the fourth quarter, this person said. Some of that gap was due to rider discounts, which Bird eliminated in the first quarter of this year, when it pulled in just $15 million in gross revenue. A year earlier, in the first quarter of 2018, Bird generated several million dollars in revenue when it was in few markets, said a person briefed on the matter.

Bird executives, including Mr. VanderZanden, have been open about the company’s decision to sacrifice growth to trim losses over the winter. After the $100 million loss in this year’s first quarter, Bird made several quick moves to reduce its cash burn. It laid off about 5% of its staff, including cuts to its government relations team. The company’s service was “paused” in 44 of its 103 North American markets, it told Portland, Ore., regulators in April.

As cash has run low, Bird also has been finding new ways to get more money in the door. It started requiring customers to pre-load money into Bird’s app rather than paying per ride. (Lime, a rival, has a similar process.) Bird also began selling its scooters to customers directly for $1,299, which required a $149 deposit for pre-orders. And other companies can buy Bird’s scooters, too, giving Bird a cut of revenue, an arrangement it has with a scooter rental company called Sherpa in cities like Los Angeles.

couldn't happen to a nicer company