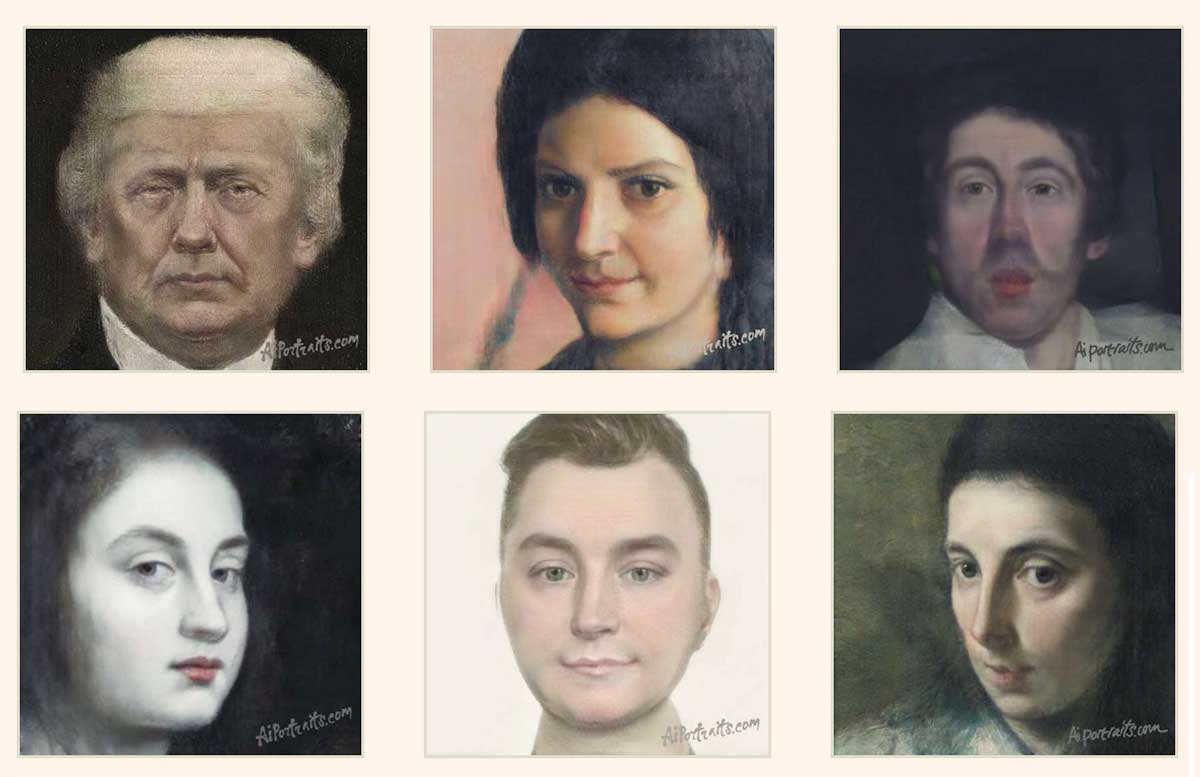 Funk Turkey used lyrics.rip to scrape the Genius database of Nirvana lyrics and then set a Markov chain bot to work generating lyrics to a new "Nirvana" song. Funk Turkey made the music and sang the bot's poetry. Listen to "Smother" and spot the actual Cobain phrases! From the YouTube description: All music/vocals performed, mixed, […]