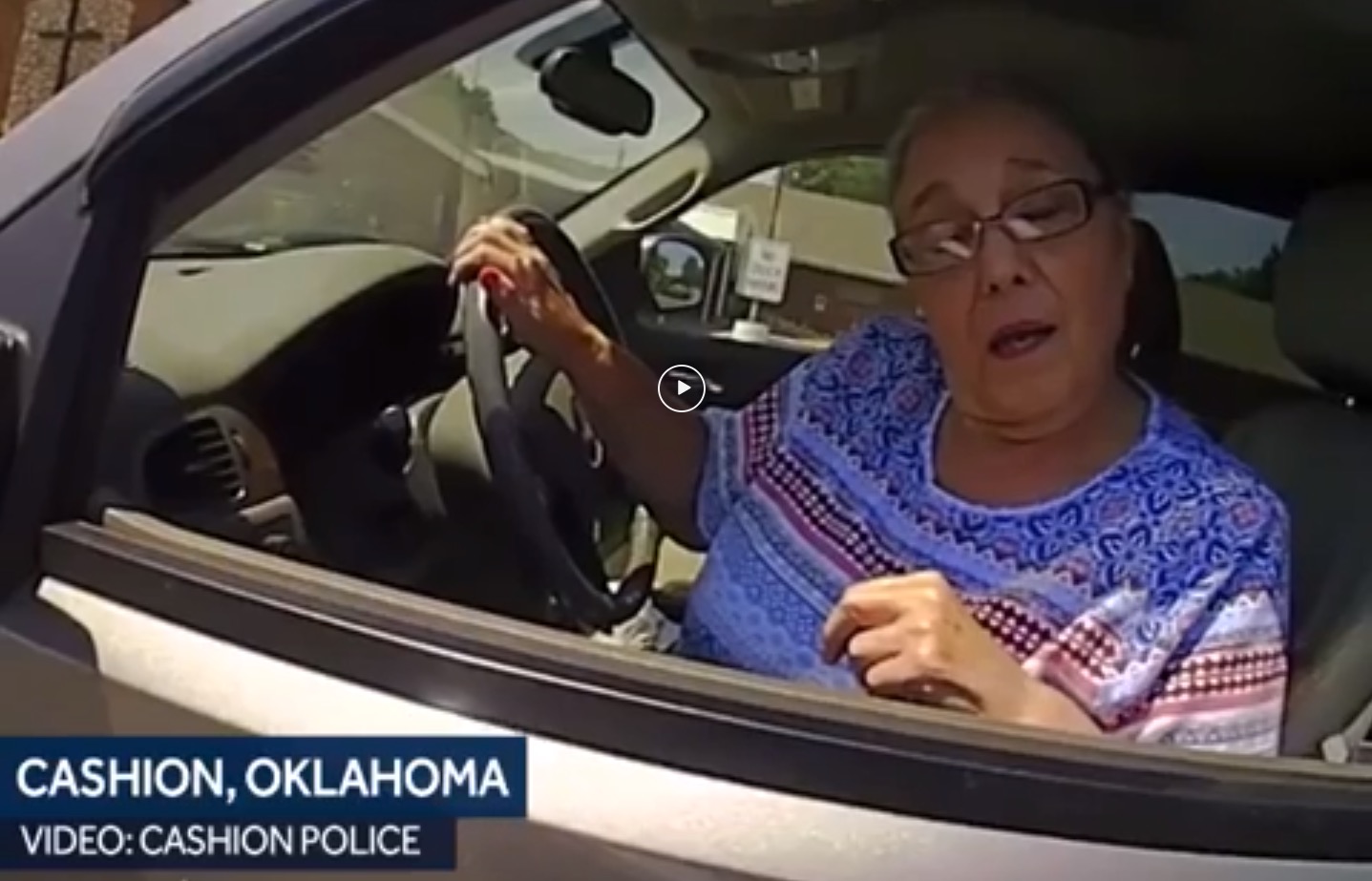 An Oklahoma cop handed a driver an $80 ticket for having defective equipment on her truck. She said she wouldn't sign it, "because I don't wanna pay $80." The cop told her to get out of her truck. "You're under arrest," he said. She drove away. He followed her and found her in her truck in a parking lot. He pointed a Taser at her and yelled at her to get out of the truck. She refused so he pulled her out. A struggle ensued and he shot her with the taser, but it had little effect. Eventually, he handcuffed her. When she complained about being Tased the cop said he did it because she kicked him. She denied it, but then admitted, "Yes, I tried to kick you because I'm a country girl."

It gives me no joy to post this, but I think it offers an interesting look at an interaction between two people who assume they have authority over each other.

Pornography use increased when Fortnite crashed for 24 hours

A team lead by Jordan Raine, a behavioral ethologist at the University of Sussex, found that people are pretty good at guessing the relative size and strength of other people just by hearing their roar. From Scientific American: First, researchers took the circumference of 61 men’s and women’s biceps, measured their grip strength, and their […]