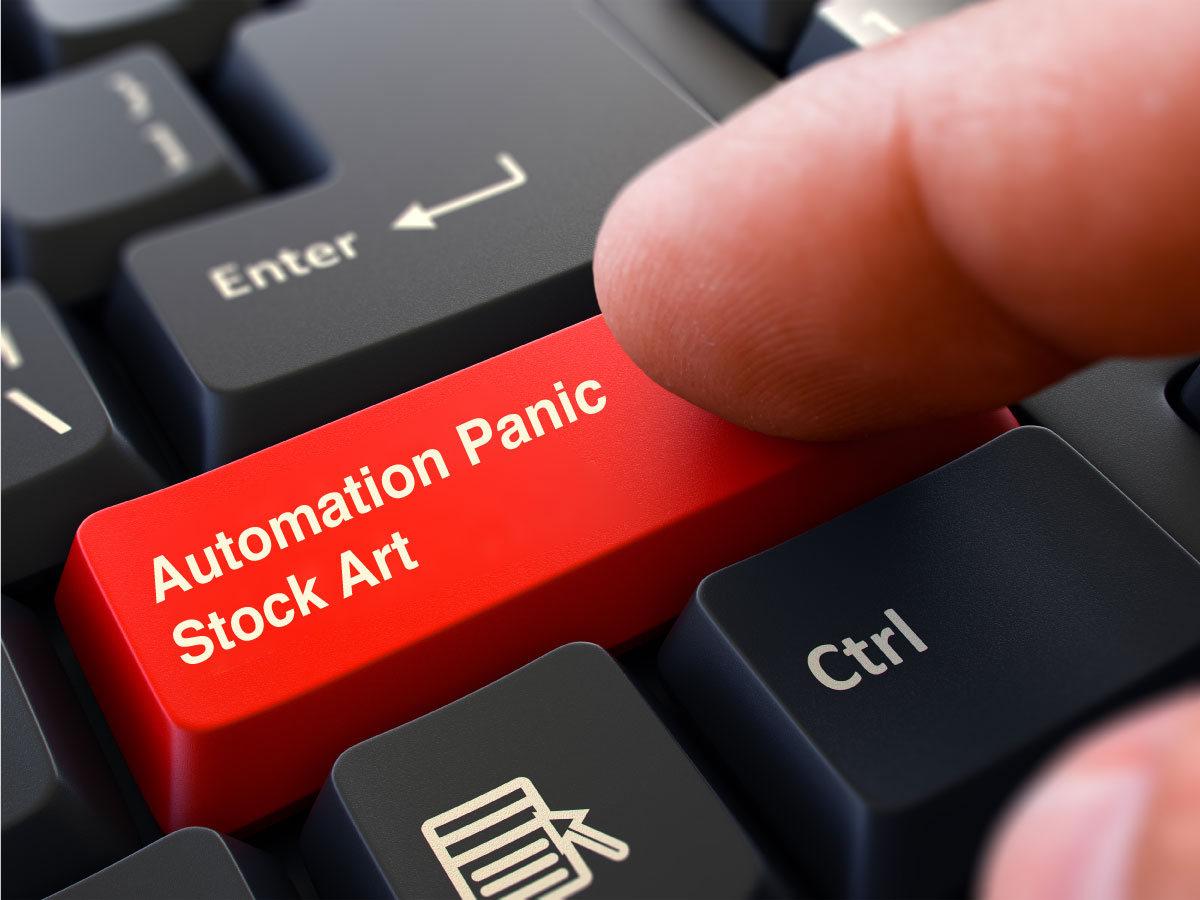 Which ad copy for a banking service is more effective?

A) “Access cash from the equity in your home.”

B) “It’s true—You can unlock cash from the equity in your home.”

If you answered B, you are correct.  It did better with Chase Bank customers than A did.

Answer B was written by a machine learning language model developed by Persado, "a New York-based company that applies artificial intelligence to marketing creative," according to Ad Age.

Kristin Lemkau, chief marketing officer of JPMorgan Chase, noted that machine learning can actually help achieve more humanity in marketing. “Persado’s technology is incredibly promising,” she said in a statement. “It rewrote copy and headlines that a marketer, using subjective judgment and their experience, likely wouldn’t have.”

Chase plans to use Persado for the ideation stage of creating marketing copy on display ads, Facebook ads and in direct mail, according to Yuval Efrati, chief customer officer at seven-year-old Persado. He says that the AI company works alongside Chase’s marketing team and its agencies.

I’m a musician. I’m Irish-American, and play Irish music (among other things). And I live in Boston. Naturally, St. Patrick’s Day presents me with some potentially lucrative opportunities. Unfortunately, Gmail is not a very good negotiator: In case you can’t quite tell what’s going on in this screenshot: someone asked how much money I wanted […]