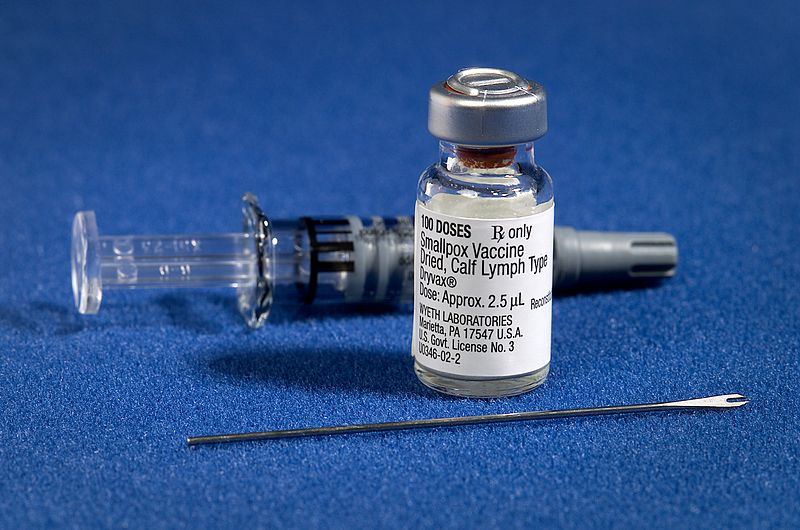 The program doesn't target anti-vax or vaccine denial, but rather, "vaccine hesitancy," in which parents with a cursory awareness of anti-vax talking points infer (reasonably enough) that if there's a lot of controversy about vaccines, there might be some reason to be concerned about it. Anti-vax talking points about taking "too many vaccines at once" or the disproven links between vaccination and autism, as well as inaccurate scare stories about mercury and live viruses, can seem plausible to a casual observer.

The "motivational interviewing" technique draws parents out about their concerns. They don't tell parents that their fears are wrong, but when the parents have finished expressing their fears, they reply with the best scientific evidence of actual known side-effects of vaccines; the known facts about Andrew Wakefield's fraudulent study linking autism with vaccination; and the best evidence about the benefits of vaccination. They tell the parents that their concerns reflect a desire to protect their kids and keep them healthy, and make a connection between vaccination and health.

The nonjudgmental approach is crucial, but so is the timing: the counsellors talk to parents months before their children's first scheduled vaccination, giving them lots of time to think this over, so the parents aren't feeling cornered when their pediatricians call them up to schedule that first round of shots.

They talked for over an hour beside Tobie’s bed. Gagneur kept the tone light; he didn’t describe in detail the tiny corpses he had tried in vain to save. He was honest, that he worried about unvaccinated children, but he didn’t press her to make a decision: “I told her, ‘I’ll leave you to think about it.’”

That felt foreign to her. “Once we were done, he told me that, whether I chose to vaccinate or not, he respected my decision as someone who wanted the best for my kids,” she remembered. “Just that sentence — to me, it was worth all the gold in the world.”