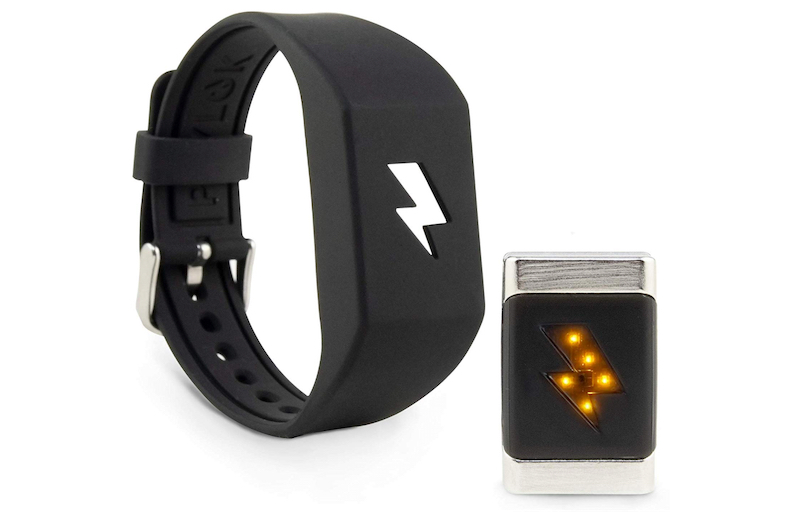 Over at Medium's Forge, Nicole Dieker writes about her experiment testing the $200 Pavlok 2 electronic shock bracelet as a way to help herself cut down on checking social media.

Giving myself more time to think and focus pays off; according to RescueTime, I’ve been consistently beating my productivity averages since I began the experiment.

The next two days are weekend days, and I don’t even check social media then. I am very excited to add up to three hours back in Saturday leisure time.

I never hit my 30-minute limit, but I still shock myself a few times (at 50%, never 100%) when I feel the urge to check social media, as instructed in the the Pavlok 2 How-To Guide.

I probably shocked myself fewer than 10 times that weekend, but by Sunday evening my left arm develops a lingering soreness. That’s where I tell the Milgram-esque experimenter in my head that I’m done; I’ll let the Pavlok shock me if I go beyond 30 minutes of social media time, but that’s it.

You know what's better than a smartwatch? Literally everything else. But especially: the centuries' worth of wrist-mounted paint palettes worn by some artists.