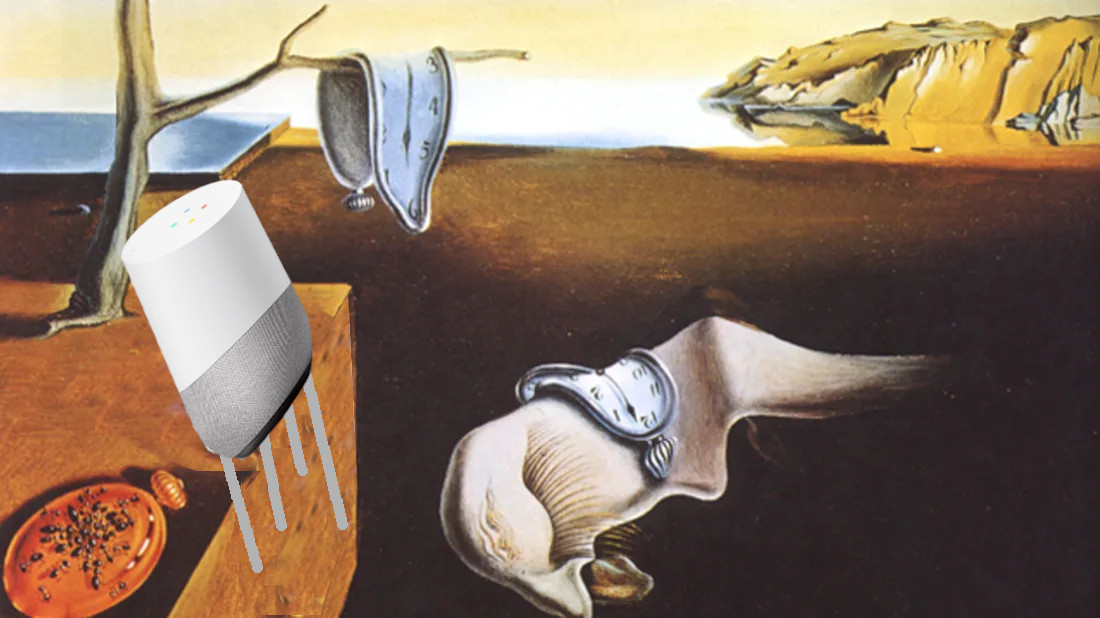 Security research Matt Wixey from PWC UK tried putting different kinds of consumer speakers -- noise canceling headphones, smart speakers, parametric speakers -- in an anechoic chamber after infecting them with malware that caused them to emit tones beyond those intended by the manufacturer.

Additionally, attacking the smart speaker in particular generated enough heat to start melting its internal components after four or five minutes, permanently damaging the device. Wixey disclosed this finding to the manufacturer and says that the device maker issued a patch. Wixey says that he is not releasing any of the acoustic malware he wrote for the project or naming any of the specific devices he tested. He also did not test the device attacks on humans.