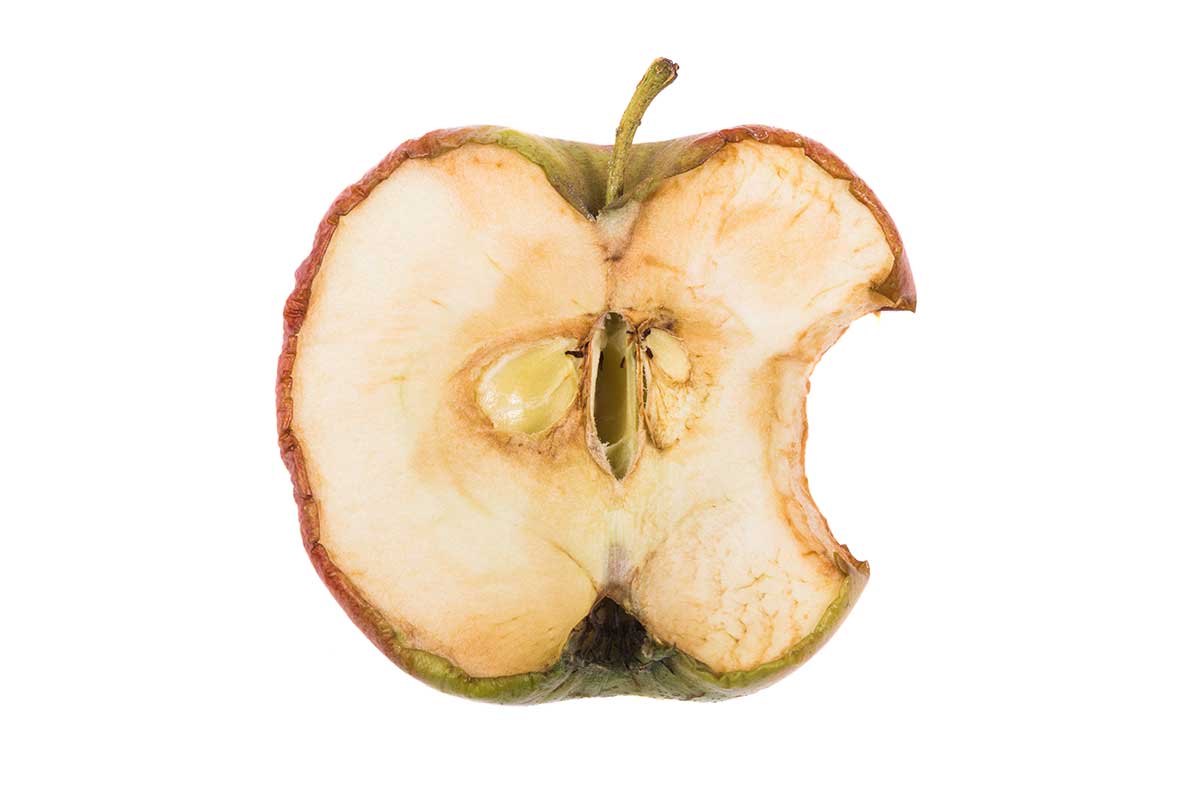 But when Apple locked my account, all of my devices became virtually unusable. At first, it seemed like a mild inconvenience, but I soon found out how many apps on my iOS and Mac devices couldn’t be updated, not to mention how I couldn’t download anything new. When I had to take a trip for a family emergency, the JetBlue app wouldn’t let me access my boarding pass, saying I had to update the app to use it. It was the first time I’d flown with a paper boarding pass in years. I couldn’t even pass time on the flight playing Animal Crossing on my phone, because I got a similar error message when I opened the game.

I couldn’t use my HomePod to stream anything from my vast music collection I’d spent 15 years building; I couldn’t watch purchased movies or shows on my Apple TV; and I couldn’t download apps needed for my work at Quartz. As we anticipated the July 4th holiday in a team meeting, a manager recommended we all uninstall Slack for the holiday to truly disconnect and enjoy some time away from work. I wanted to, but I knew that if I did, I wouldn’t be able to reinstall it.

To add insult to injury, Apple even sent an email saying my pre-order of Madonna’s Madame X album was available for download.

After a lot of time and trouble (and an email to Tim Cook) Luke got his account back. He says he has invested $15k into the Apple ecosystem over the years with the assumption that he would be treated fairly for loyalty. "This whole ordeal made me wonder if I want to continue using Apple products," he wrote. "The more I consider it, the more I realize it’s not just a question of choosing one product over another. The truth is that Google or Microsoft (or Nintendo, or Samsung, or Sony, the list goes on) could just as easily cut off a customer for no stated purpose and without recourse."