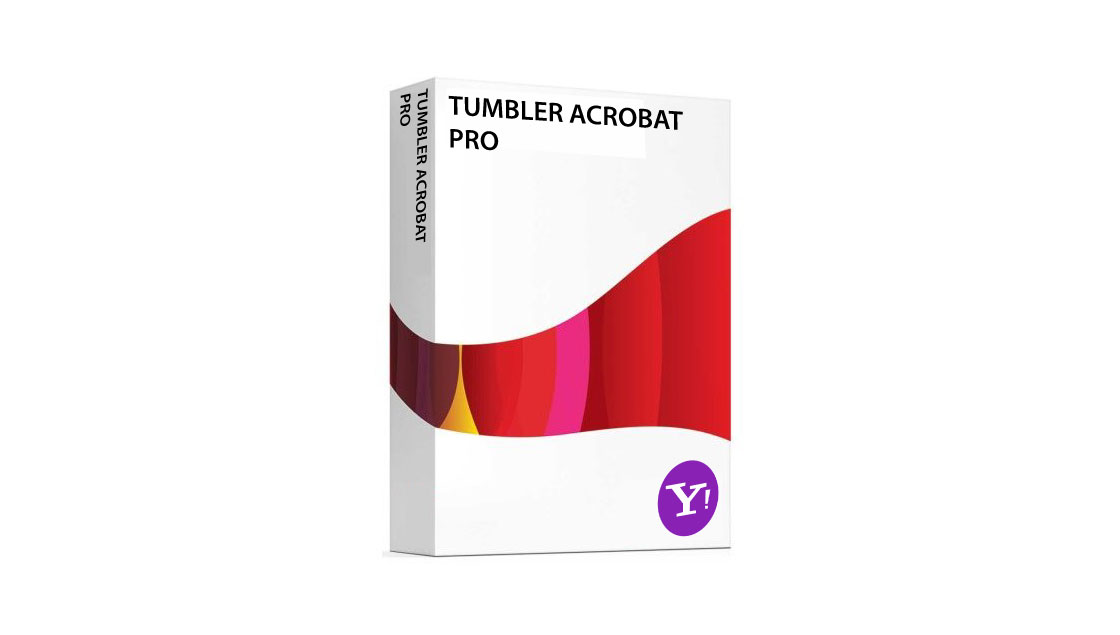 And that is why Yahoo became the next generation fax machine.

This truck is loading some large pipes onto a barge. The barge slowly slides away, and the truck and its load slowly sink into the water, as a man on shore slowly captures the accident on his phone.